The multiplayer playlist is the only PvE content outside the campaign and allows four players to team up against AI bots in Arena maps. 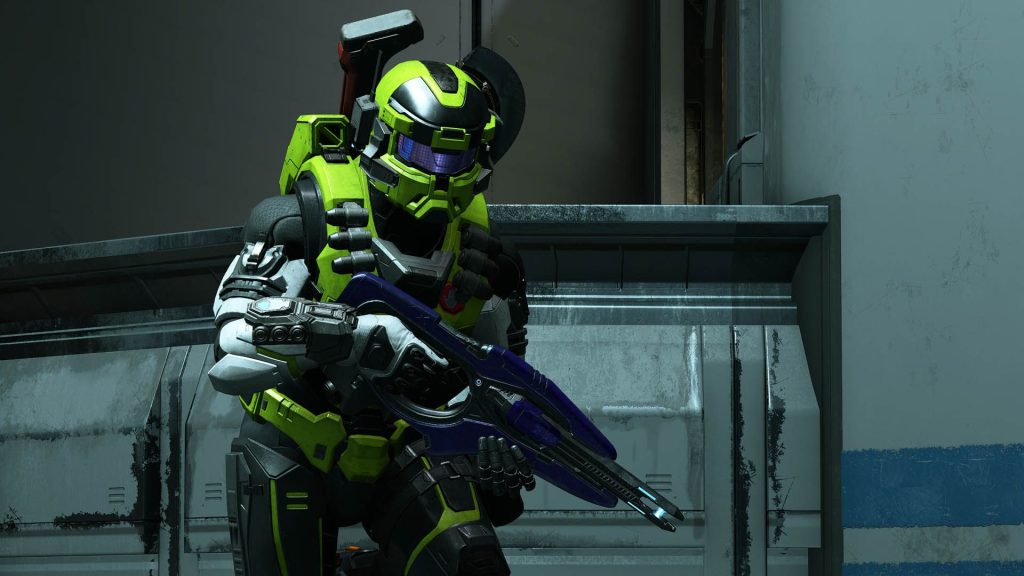 The Winter Update arrived in Halo Infinite earlier this month, bringing much-needed content like the Forge beta, campaign network co-op, a free Battle Pass, and more. However, for all its additions, Bot Bootcamp – a multiplayer playlist that allowed four players to team against AI bots – had been removed.

This was a problem since it’s essentially the only co-op mode available outside the campaign (which is especially valuable for free-to-play players). Fortunately, it’s returned, according to Halo Support on Twitter. If you’re new to multiplayer, it’s a way to get your hands dirty against bots of all skill levels in Arena.

Halo Infinite is available for Xbox One, Xbox Series X/S, and PC. The next season, titled Season 3: Echoes Within, begins on March 7th, 2023. It adds new Arena and Big Team Battle maps, a new weapon in the M392 Bandit, a Custom Game Browser, VIP and Escalation modes, and new equipment. Stay tuned for more details in the coming months.

The Bot Bootcamp multiplayer playlist has returned to #HaloInfinite! If you're currently playing, close and relaunch Halo Infinite to update your playlists. The Bot Bootcamp playlist pits a team of 4 real players against 4 AI bots in various Arena game types.