Harvestella is Out Now for Nintendo Switch and PC 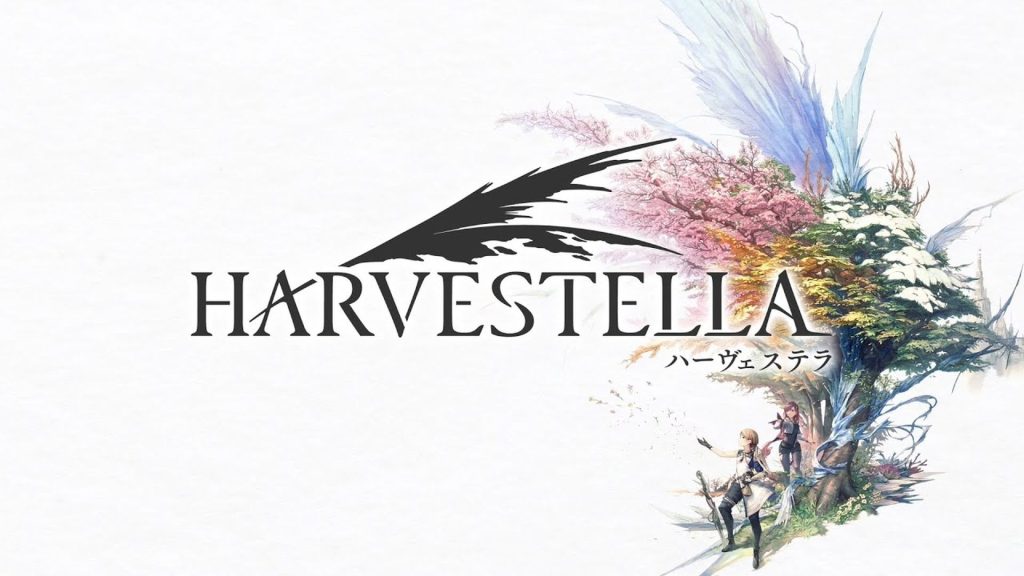 Farming sim/action RPG Harvestella is now available for PC (depending on your region) and Nintendo Switch, developed by Live Wire of Ender Lilies: Quietus of the Knights fame. It sees players venturing the world of Seaslight in an attempt to stop the Quietus, a season of death. Check out the release trailer below.

Aside from the Quietus, there are four seasons to experience, each with unique recipes, crops, and NPCs. As Ein, players can farm, fish, craft, and much more to accrue resources and funds to deal with the Quietus. There’s also a Job system for combat, allowing one to switch between different abilities depending on the fight. Various companions will also join your party to help out.

For those on the fence, a demo is available on Nintendo Switch, with save data carrying over into the full game. Various improvements have been made based on demo feedback, which you can learn more about here. Sadly, none of those applies to the demo, so be warned.