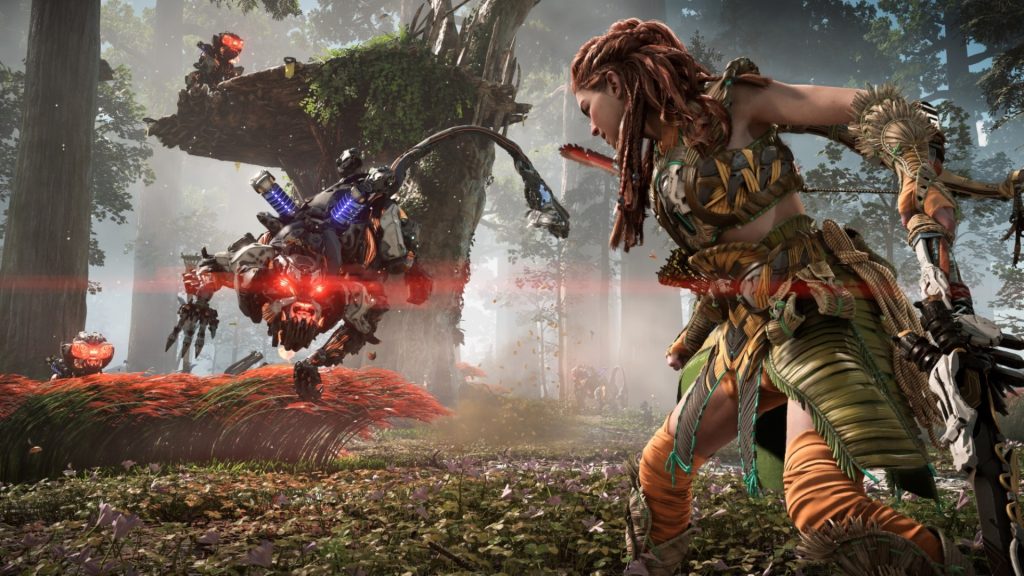 Speaking with Japanese publication Famitsu, Hulst spoke about how the studios under the PlayStation Studios banner share technology with each other.

“There is the sharing of technology,” said Hulst. “For example, there are several studios using Guerrilla Games’ Decima Engine. We also place importance on improving our technology, and we share that idea among the studios.”

The Decima Engine was used to develop Horizon Zero Dawn along with its sequel Horizon Forbidden West. The engine was also famously used by Kojima Productions for the development of Death Stranding. With recent rumours indicating the existence of a sequel to Death Stranding being in the works, the engine could also be used for that.

Horizon Forbidden West was released for PS5 earlier this year, impressing just about everyone with its gorgeous visuals and gameplay. It is also quite likely that VR spinoff Horizon Call of the Mountain is also making use of the Decima Engine.