Horizon Forbidden West is “in the Final Stages of Development”

"There's still a lot to do with a game of this size and magnitude, but we're in the final stages," says game director Mathijs de Jonge. 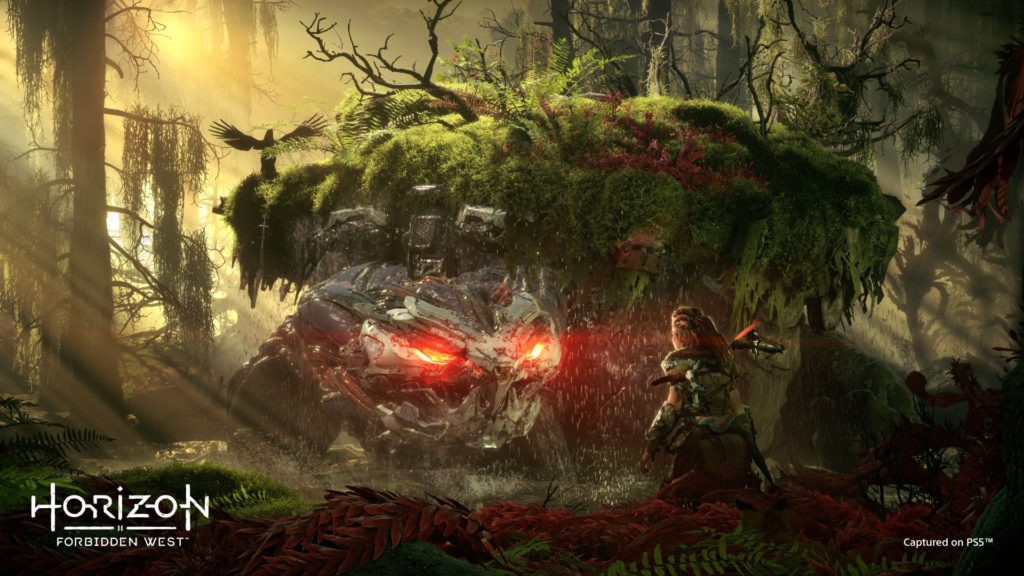 We’ve been treated to a great deal of new details on Horizon Forbidden West of late. In addition to its recent gameplay deep dive, we’ve learned about its weapon upgrades and improved melee combat, the new Valor Surges and the completely overhauled skill tree, its open world and traversal mechanics, new and returning characters, and much more. But when exactly are we going to get to play the game?

Well, if its current development is anything to go by, it shouldn’t be too long. In an interview with Hardware Zone, game director Mathijs de Jonge confirmed that Horizon Forbidden West has entered the final leg of development. Guerrilla Games is currently focused on polishing the game and fixing bugs, and wrapping up work in some other areas that are behind schedule.

“We have just successfully completed our beta milestone, which is pretty far along,” de Jonge said. “We’re now in the final stages of development. So we are polishing the game and fixing bugs. We are also wrapping up certain aspects of the game, like some of the machines being behind schedule – because it takes an enormous amount of time to build them. We’re working on the final cinematic. So, we’re really wrapping up. There’s still a lot to do with a game of this size and magnitude, but we’re in the final stages.”

Recently, Hermen Hulst, head of PlayStation Studios, said that Horizon Forbidden West is currently on track for a Holiday 2021 launch, but that’s still not something that’s set completely in stone, which means there’s a chance that the game gets pushed back into 2022.

Whenever it launches, Horizon Forbidden West will be available on PS5 and PS4. On PS5, the game will feature a 60 FPS mode. Meanwhile, Guerrilla Games is also ensuring that those playing the game on PS4 will “will have a great experience.”