Guerrilla Games has released another new patch for its open world action RPG, fixing a number of issues across the experience. 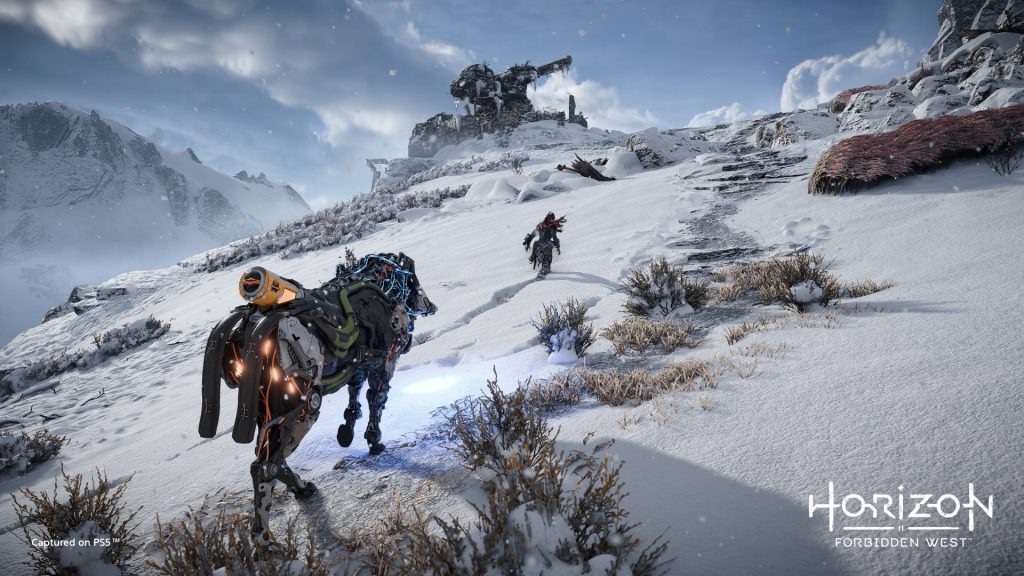 Horizon Forbidden West has enjoyed impressive critical and commercial success since its launch last month, and in the time since then, developer Guerrilla Games has been working behind-the-scenes to ensure it irons out lingering issues in the game. A number of patches have been released for the open world action RPG so far, and another, update 1.08 has now gone live.

The focus, once again, is on fixing bugs across main quests, side quests, open world side activities, the UI, and more, targeting various progression issues, glitches, visual bugs, and the like. Several crashes have also ben fixed, while performance has been improved in various cinematics. Finally, Guerrilla has also fixed an issue where the “All Machine Types Scanned” Trophy wouldn’t be unlocked. You can get all the details in the full patch notes below. Some of the notes contain story spoilers, so keep that in mind.

Horizon Forbidden West is available on PS5 and PS4. You can read our review of the game through here.