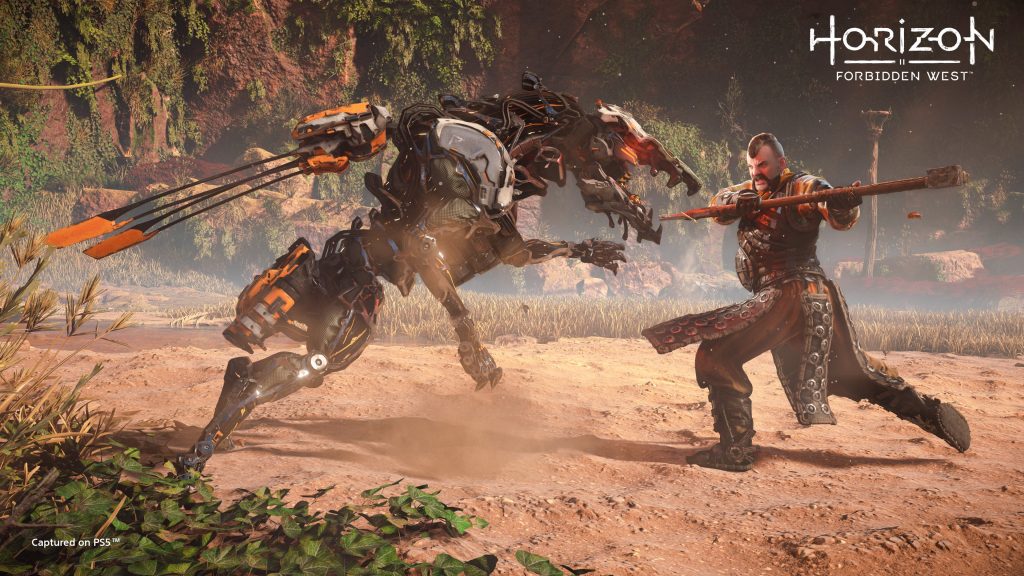 The NPG Group has released the data for software and hardware sales in the United States for the month of February 2022, courtesy of NPD Group analyst Mat Piscatella on Twitter, and it’s fair to say that it was a pretty big month where new releases are concerned. Elden Ring, which has been dominating headlines as much as it has been dominating sales charts all over the world, topped the February NPD charts as well.

It has, at the same time, also instantly become the highest-selling game of 2022 so far, while it’s also enjoyed the second-best launch period of a game over the last twelve months, behind only Call of Duty: Vanguard, and the fifth best-selling game over that period. FromSoftware’s action RPG also topped the individual Steam and Xbox charts for February, and came in second on PlayStation.

Pokemon Legends: Arceus, which topped last month’s NPD charts, held strong in February as well, coming in at second place. Meanwhile, another major new release for the month, Horizon Forbidden West, took the No. 3 spot (and No. 1 on PlayStation), while also setting a new launch month record for any PS5 game to date in the United States.

Then you have Dying Light 2 Stay Human, coming in at No. 6 in the charts, while Total War: Warhammer 3 takes No. 8 (and No. 2 on the Steam charts). Sega and Creative Assembly’s strategy title has also been available via PC Game Pass since launch.

US NPD HW – Video game hardware dollar sales fell 27% when compared to February 2021, to $295 million. Year-to-date dollar sales are 5% lower than a year ago, at $685 million. The hardware market remains in a supply constrained state.

US NPD HW – PlayStation 5 leads video game hardware in 2022 dollar sales year-to-date, while Switch has achieved the highest unit sales in the period.

US NPD PREMIUM GAMES – After 1 month in market, Elden Ring ranked as the 5th best-selling game of the 12 month period ending February 2022. Elden Ring ranked 1st on Steam and Xbox platforms in February, while placing 2nd on PlayStation.