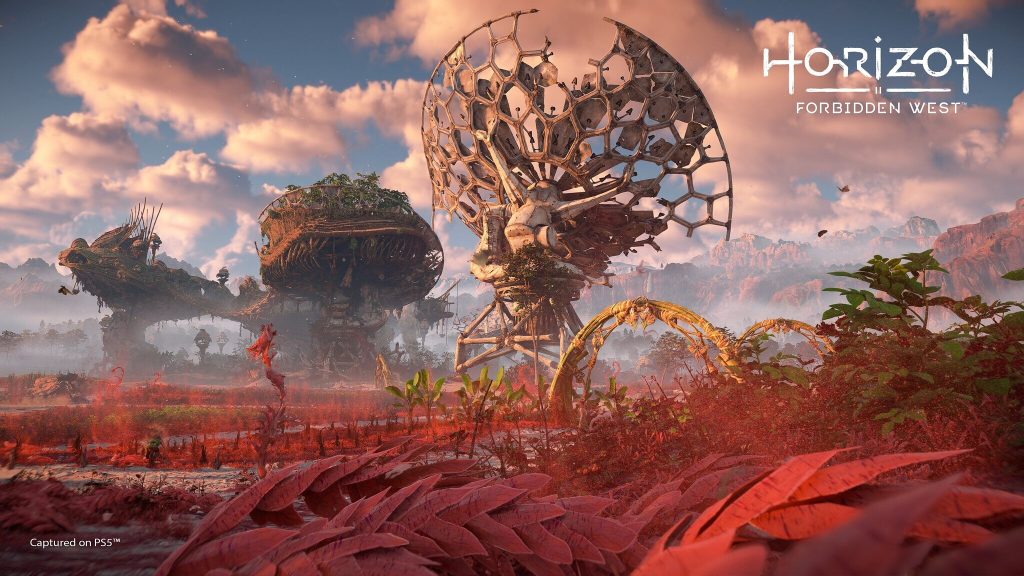 Guerrilla Games has released a new trailer and screenshots for Horizon Forbidden West, spotlighting the three main tribes that appear in the new regions. While the Carja and Oseram occupy the settlements on the border, the Utaru and Tenakth reside in new locations like Plainsong and the Clan Lands. Check them out below.

The trailer provides a good look at how the development team has made NPCs more realistic. Each tribe is distinct, having their own customs and mannerisms while engaging in more varied activities like sanding, singing, sparring and much more. Much like its predecessor, Forbidden West sports a wide range of locations from large cities to snowy mountains.

Horizon Forbidden West is out on February 18th for PS4 and PS5. It will reportedly require a download of more than 96 GB on PS5, and that’s without the day one patch. For even more gameplay that showcases the new Machines – like the Rollerback and Slitherfang – head here. 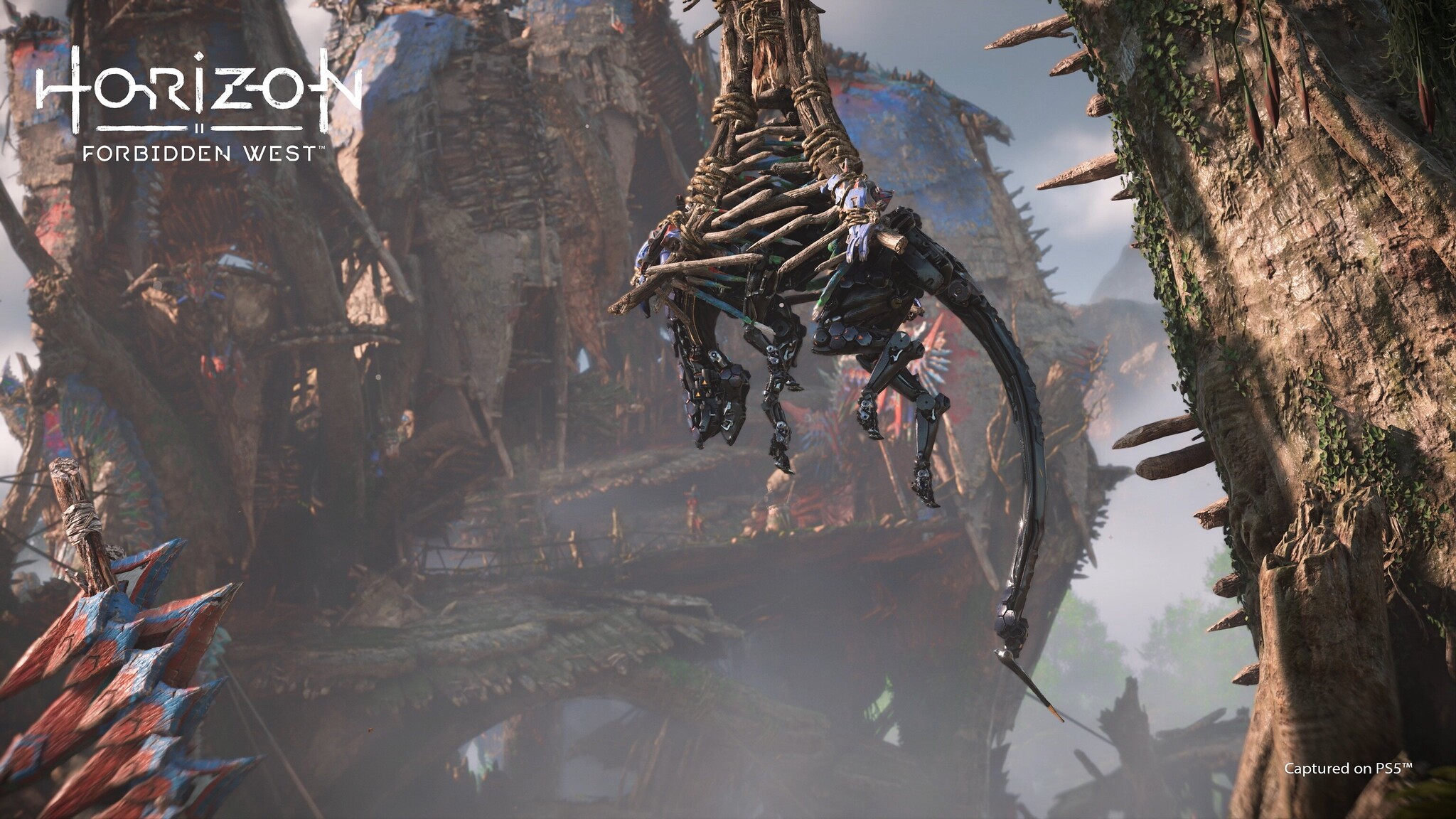 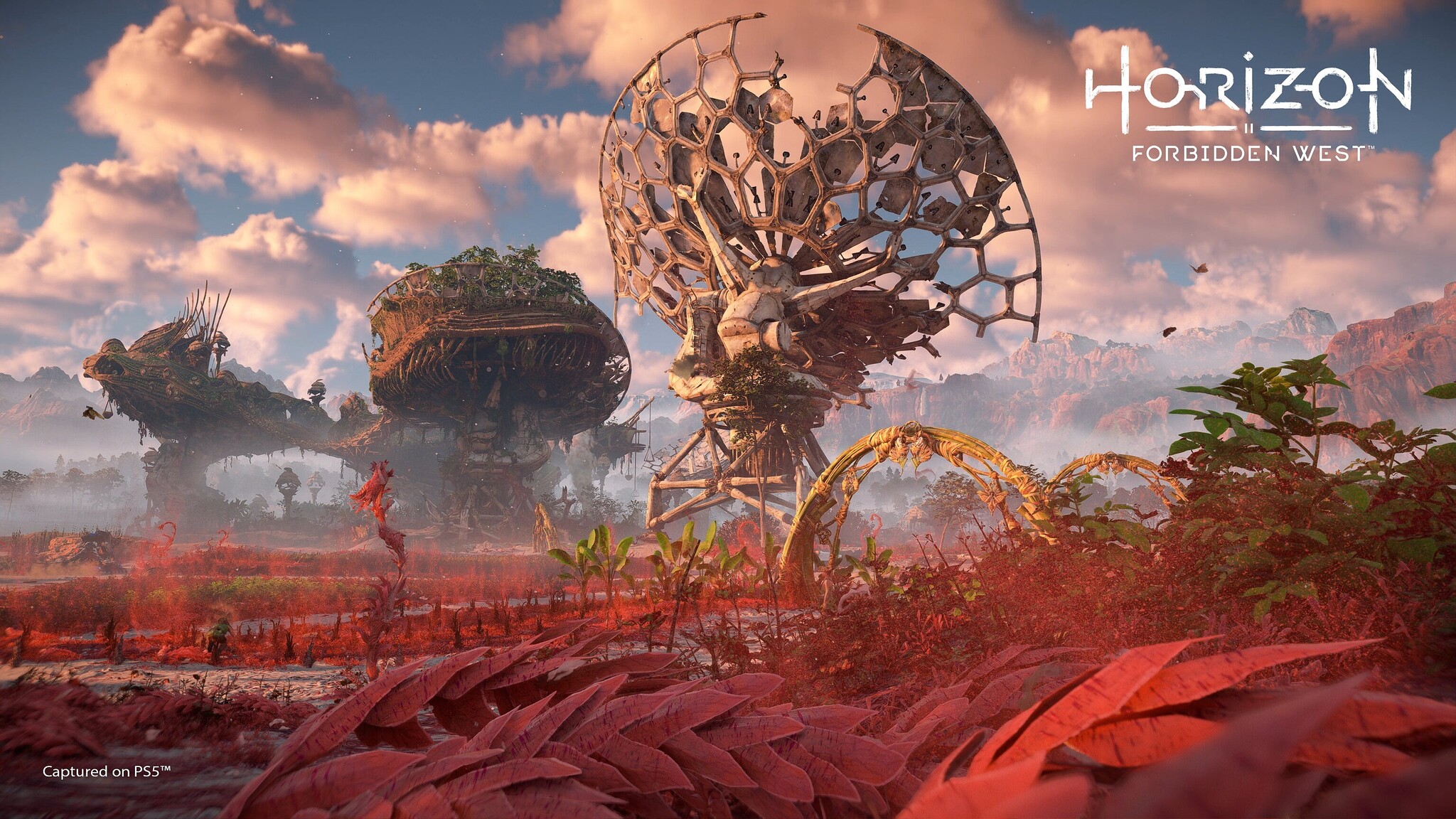 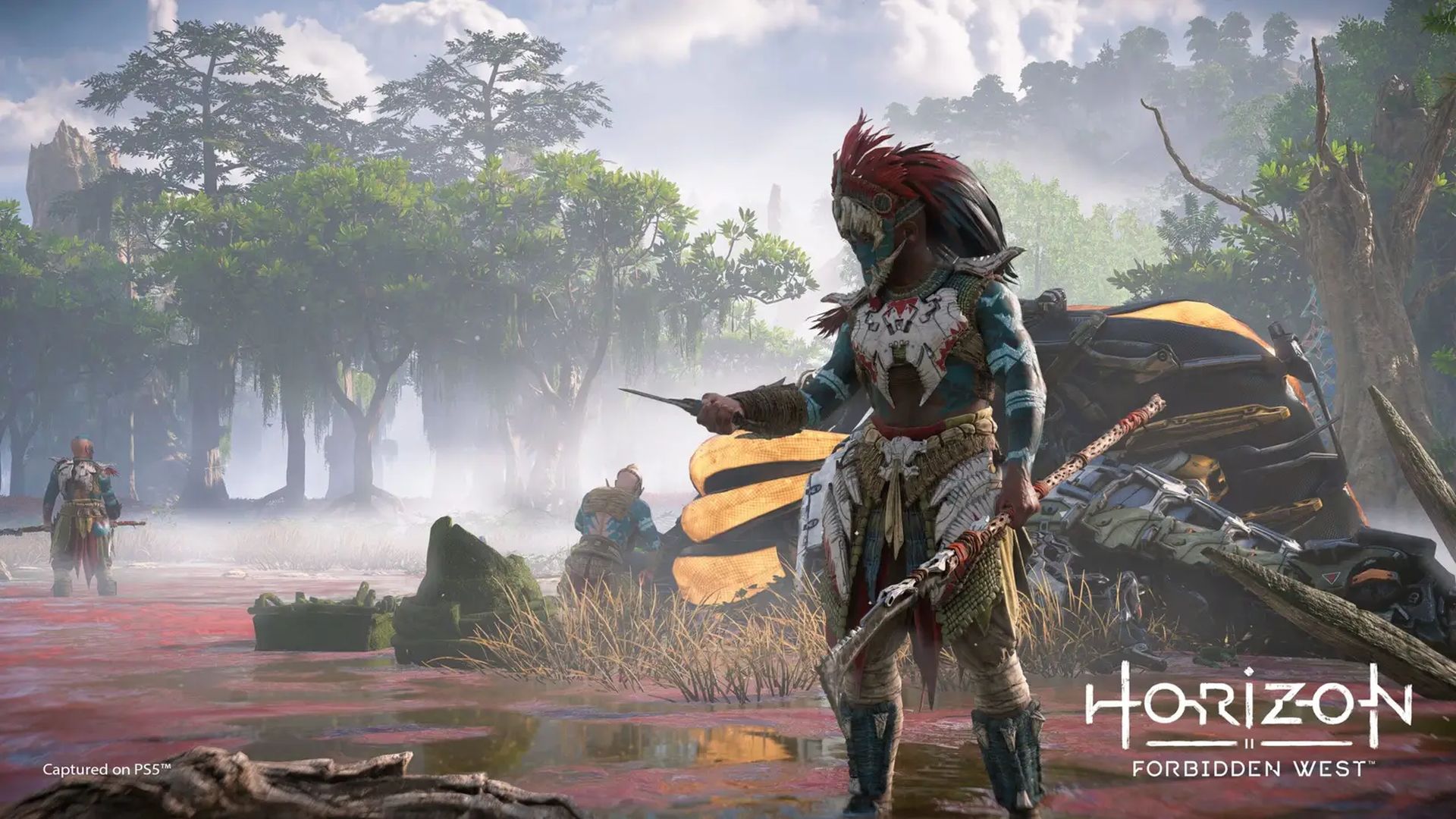