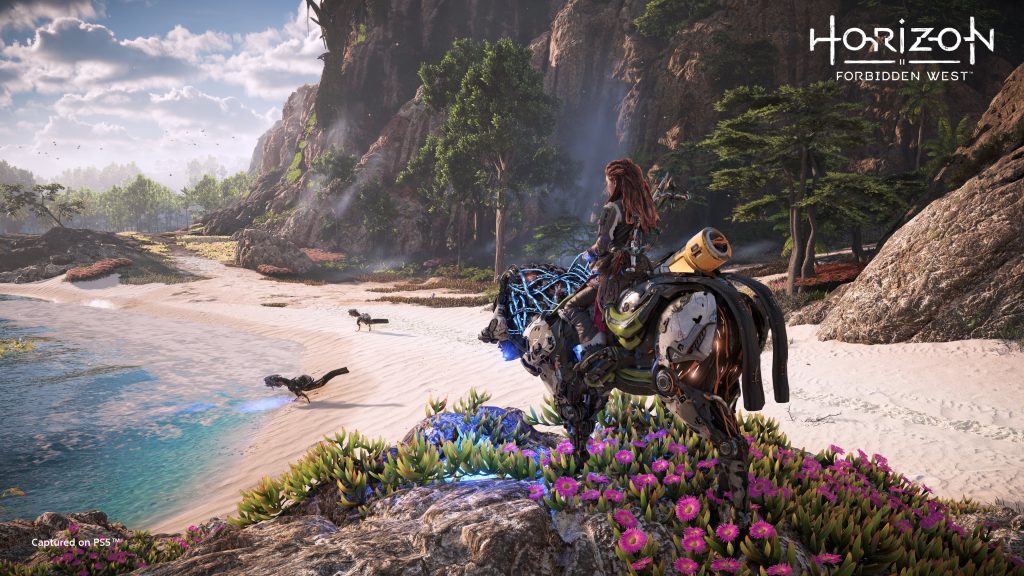 Game length has become something of a sticky topic of late- more bang for your buck is always better, but with the industry becoming flooded with massive games that demand hundreds of hours of investment from their players, there’s definitely a number of people out there who’ve begun to view games with longer runtimes as something of a problem.

The upcoming Horizon Forbidden West, it seems, is looking strike a bit of a balance. Speaking to Gamepro, the action RPG’s director Mathijs de Jonge confirmed that the game’s main story will be about as long as the main story in Horizon Zero Dawn. While he didn’t provide any specific numbers, that should mean a runtime of roughly 30 hours, depending on how much side content you do.

de Jonge does say that those looking to 100% the game are going to have to spend longer on it than the first game, though that doesn’t come as a surprise. Guerrilla has spoken plenty about the improved quality of side quests and optional content in Horizon Forbidden West, so perhaps that will compel more people to spend as much time in the game as possible.

In the lead-up to Horizon Forbidden West’s launch, Guerrilla and Sony have been ramping up the hype surrounding it, with new trailers, gameplay details, screenshots, and more. It’s out on February 18 for PS5 and PS4, so those who’re looking forward to diving in won’t have to wait too long.