A journalist has claimed that Horizon Zero Dawn's rumoured remaster is being developed by a team outside of Guerrilla Games. 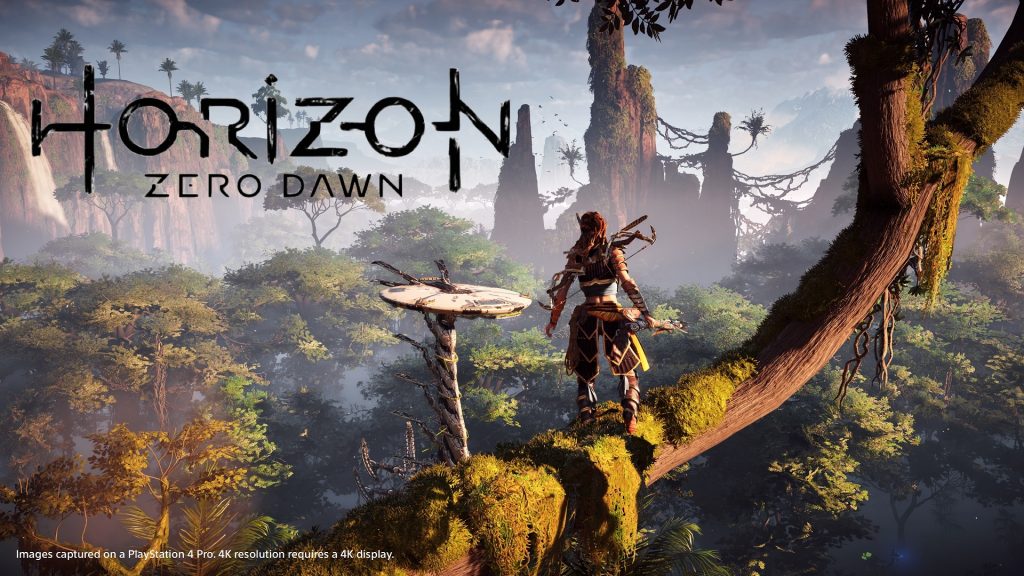 Guerrilla Games has clearly got aggressive and ambitions plans to keep on investing in and expanding the Horizon franchise, and if rumours are to be believed, part of those plans is to release a remastered version of 2017’s Horizon Zero Dawn for the PS5. But while reports have claimed that the purported remaster is being developed by Guerrilla itself, that may not actually be the case.

As per journalist Colin Moriarty of Last Stand Media (via ComicBook), the Horizon Zero Dawn remaster isn’t being developed by Guerrilla Games, but by a different team.

“We’re also assuming that [Guerrilla] is making the Horizon remake thing there, although, if that’s real, what I’ve heard is that it’s at another team,” he said.

Moriarty didn’t mention who the developer is, or even if it’s an internal PlayStation first party studio, but given everything that Guerrilla has on its plate as it is, it wouldn’t be surprising if the remaster – assuming it does exist – is indeed being handled by a different team.

Horizon Forbidden West: Burning Shores will launch (exclusively for PS5) in April, while the Firesprite-developed Horizon Call of the Mountain is releasing alongside PlayStation VR2 next month. Meanwhile, Guerrilla recently confirmed that it is working on a co-op Horizon game, which will introduce a new cast of characters and a new art style. Meanwhile, the developer has also assured fans that it will also continue to create solo story-driven Horizon games.

Interestingly, leaks have claimed that Guerrilla is also working on a Horizon MMORPG in collaboration with NCSoft- read more on that through here.