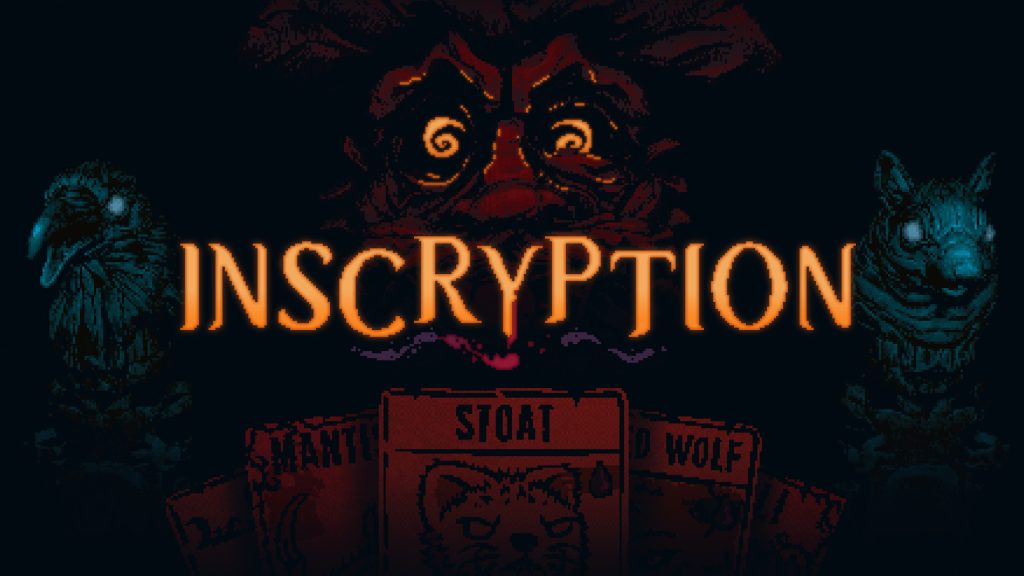 During the Nintendo Indie World Showcase, Daniel Mullins Games announced that Inscryption would release on December 1st for Nintendo Switch. It was released last year for PC, selling over one million copies in less than three months. In August 2022, it launched for PS4 and PS5.

Inscryption is a difficult game to describe, starting as a roguelike deck-builder. Players are trapped in a cabin and must play a deck-building card game against their mysterious jailer. By sacrificing cards, you can summon stronger ones and take different routes to upgrade cards, acquire new ones, and so on.

Eventually, talking cards, macabre puzzles, and escape room-like mechanics come into play. Pliers are eventually introduced, and that’s not even when the real mind-melting stuff begins. For more details on the mechanics, as explained by creator Daniel Mullins, head here. Stay tuned for further updates on the Nintendo Switch version, including the price, in the coming weeks.