Sometimes, it’s better to be a master of one trade, than to be a jack of all.

Yesterday, Naughty Dog announced that The Last of Us Part 2 will not have a multiplayer mode, unlike the first game in the series. The reaction to this news was widespread disappointment, yes, but also a fair bit of backlash. The extent of the backlash was actually surprising—not because the multiplayer in the first game was bad or anything. Factions was actually great, and remains incredibly unique and unlike anything else on the market. I can understand why people would be attached to it, and disappointed at its exclusion from the follow-up. This is not like God of War 2018 choosing to axe Ascension’s multiplayer mode, which was widely met with a resounding “meh”. This is something people actually care about.

But here’s the thing—The Last of Us was not a game that became what it was because of the multiplayer mode. Factions is not the reason the original game scored a 10 here, got a 96 on Metacritic, sold over 17 million copies worldwide, and is considered as one of the greatest games ever made. Factions is good, it is very good, and it’s incredibly unique, but when you talk about The Last of Us with someone, anyone, Factions is not what you’re talking about. If one were to do a ranked list of what made The Last of Us a hell of a game, the multiplayer wouldn’t even be in the top ten.

The original The Last of Us is widely beloved and praised for its incredible storytelling, intricate characters, thematic richness, tense gameplay, tight design, and the subtle hand with which it treats all of the above. When people make (admittedly misguided) comparisons between The Last of Us and Citizen Kane, they don’t do so because of Factions, they do it because of how much of a landmark achievement the game was in terms of video game storytelling. 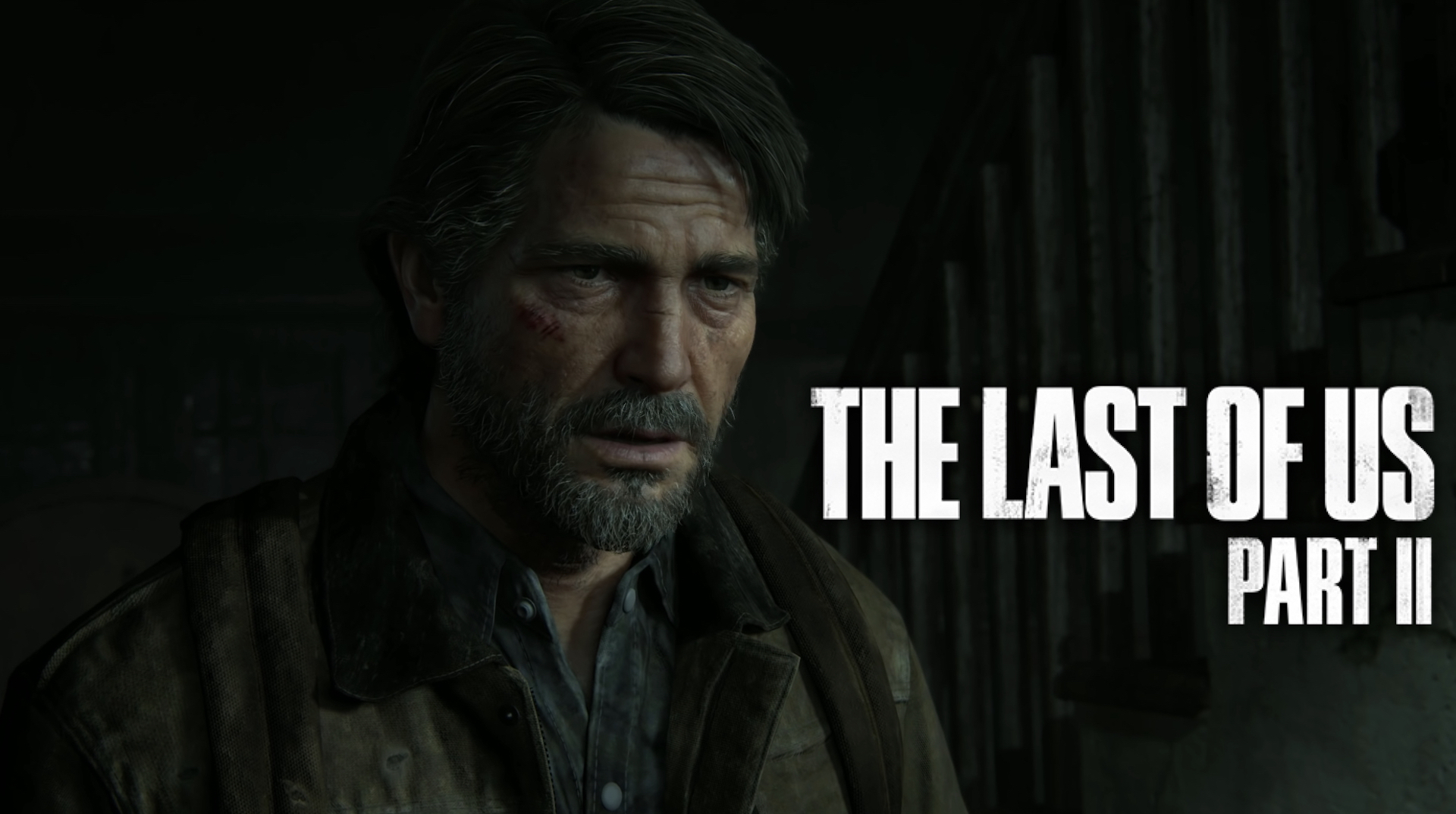 This is an area where, by all accounts, The Last of Us Part 2 improves upon its predecessor immeasurably. Given what we know, the upcoming sequel is a story of revenge, of a slow loss of humanity, a game that tries to contextualized the grotesque violence that is all too often normalized in video games. It’s a game with allegedly even better design and mechanical flow than anything that Naughty Dog has done before. It is, by the developer’s own admission, their biggest and most ambitious game yet. And it has become that because Naughty Dog was able to singularly scale its vision to the single player experience.

Why should the sequel have had a multiplayer mode? Yes, the original’s was beloved by many, but if multiplayer does not fit Naughty Dog’s vision or scope for The Last of Us Part 2, then why is there an expectation for them to try to fit it in anyway? People like to point out that development for multiplayer requires an entirely different skill set than developing single player games does, and that including multiplayer wouldn’t have taken away from the single player for The Last of Us Part 2. Those people are also ignorant of basic concepts such as opportunity costs, or how games development and production schedules work. At the very least, the multiplayer development team needs a producer or a director, or both, overseeing the project and bringing it together. Why should any producers or directors or creative overseers be assigned to multiplayer, which is not part of Naughty Dog’s vision, when they can be pulled into trying to make the single player mode the best that they can?

Sony’s meteoric ascension as a first party publisher this generation has happened, in large part, because the company has realized what it is best at and doubled down on its strengths to the exclusion of all else. In the PS3 era, for example, SIE put out a whole smattering of games across all genres and styles. You had Puppeteer, Rain, LittleBigPlanet, Killzone, Resistance, ModNation Racers, PlayStation All Stars MotorStorm, and you had them in addition to your flagship Uncharted and God of War. But the thing is, a lot of these games weren’t great—they were good, but nothing near the quality of Sony games now.

That changed this generation, when Sony decided to focus on what it does best—strong third person single player games, with an emphasis on storytelling. The result has been that Sony has put out more Game of the Generation contenders in the last five years than any other publisher has in that same time frame. Focus matters. Understanding and knowing your strengths, and focusing on them, can have incredible results. Sony, as a whole, has done that—not just with its game output, but as a company at large, shedding divisions such as the VAIO laptop division, and doubling down on things it does best, such as PlayStation or its TVs.

With The Last of Us Part 2, that’s what Naughty Dog are doing. They have one thing they can do pretty well in the multiplayer. And then they have another thing in which they are trailblazers and industry leaders, in their single player campaigns that are landmarks in video game storytelling. They are, rightly, deciding to bring all hands on deck to work on what they do best, rather than trying to be jacks of all trades.

The other thing is, at this point, Naughty Dog have announced they have some multiplayer project in the works, separate from The Last of Us Part 2. And you know what, we can look forward to that. Maybe it will bring some of the inventiveness we saw with Factions in the original The Last of Us to the table. Maybe it will be an incredible game with a high population that Sony won’t shut down the multiplayer servers for within a year of launch. With that multiplayer game being something that Naughty Dog is working on with the complete focus of it being a multiplayer offering, it will probably be really, really good, far better than if it were tacked on to The Last of Us out of a sense of obligation of making it part of that project and package. I understand the disappointment at no Factions, but it’s not even as though there won’t be anything else from Naughty Dog to look forward to.

Not every game has to have a multiplayer mode. Not every game needs to have a single player one, for that matter. Games and developers should be allowed to focus on what they’re best at. And on my part, I have the utmost respect for Naughty Dog for choosing to do just that with The Last of Us Part 2.