The Yakuza spin-off features a new protagonist in Takayuki Yagami. Its sequel, Lost Judgment, is out on September 24th worldwide. 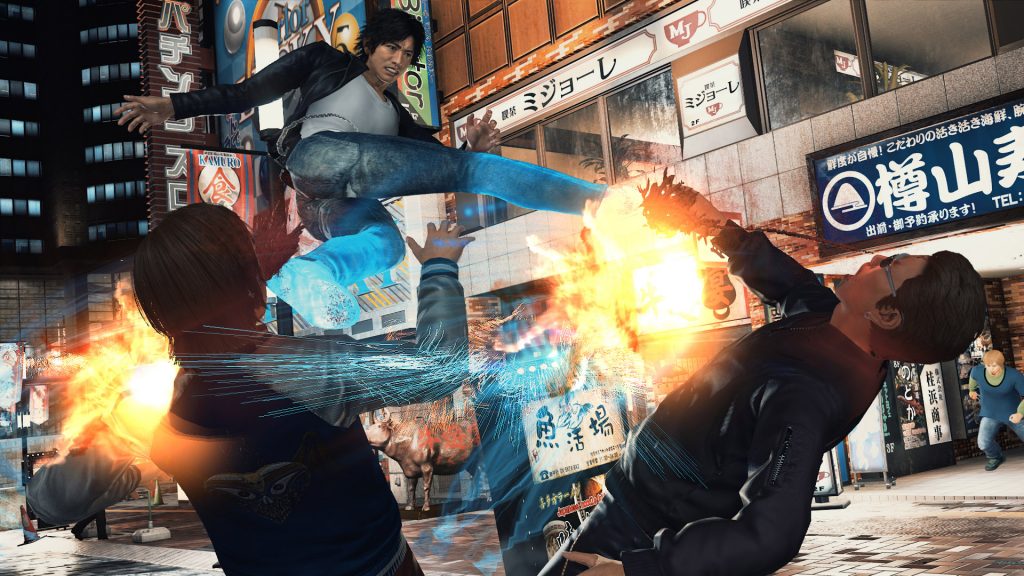 With Ryu ga Gotoku Studio’s Lost Judgment is coming up in September but its predecessor has managed to achieve a new milestone in the meantime. It’s crossed one million in digital sales and worldwide shipments since release. First available in Japan in December 2018, it would subsequently launch in June 2019 worldwide before arriving on current-gen platforms and Stadia in April 2021.

As a spin-off of the Yakuza series, Judgment is about former attorney turned private detective Takayuki Yagami who investigates Kamurocho’s underworld. After a serial murder case emerges, Yagami is seemingly forced to confront his past mistakes and hopefully find redemption. Of course, along with tailing suspects and investigating crime scenes, players will get into different battles as well.

Lost Judgment is out on September 24th for Xbox One, Xbox Series X/S, PS4 and PS5. It sees Yagami going undercover in a school in Yokohama, engaging in different School Stories and activities. A new combat style, Snake, is also being introduced along with new activities and arcade games (like a fully playable version of Sonic the Fighters).