Both games are free to claim on the storefront until January 12th, after which they'll be replaced by First Class Trouble. 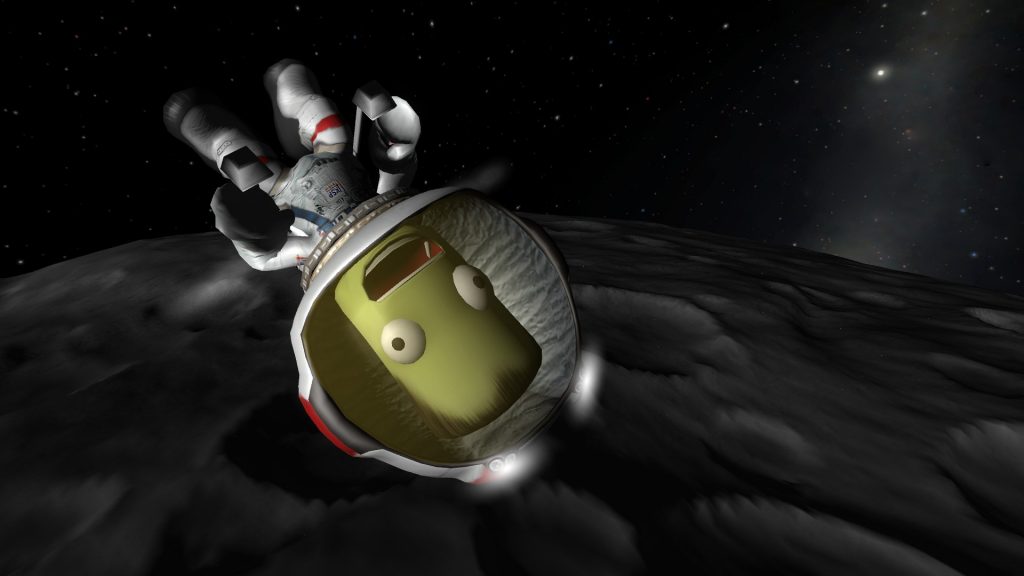 The Epic Games Store has resumed its usual cadence of doling out free games each week, with Kerbal Space Program and Shadow Tactics: Aiko’s Choice now available. They can be claimed until January 12th, with the next free game being First Class Trouble.

You’ll need an Epic Games account to claim both titles and the Epic Games Launcher to download and play them. Kerbal Space Program is Squad’s acclaimed simulation title where players control an alien race known as Kerbals. Their goal is to build a rocket and successfully launch it into space, taking realistic physics and aerodynamics into account. Kerbal Space Program 2 launches on February 24th for PC via Steam Early Access.

Aiko’s Choice is a standalone expansion for Mimimi Games’ Shadow Tactics: Blades of the Shogun. Starring Aiko, the kunoichi, who must deal with enemies from her past, it features the return of the base game’s cast in three new main missions. There are also three difficulty levels and three “interlude” missions to complete. Check out our review here for more details.