Konami Has “New Developments for Familiar Series” in 2023, Working on Unannounced Projects

The publisher is "deeply and quietly progressing on new project(s) that we have yet to announce to you all" and asks fans to "stay tuned." 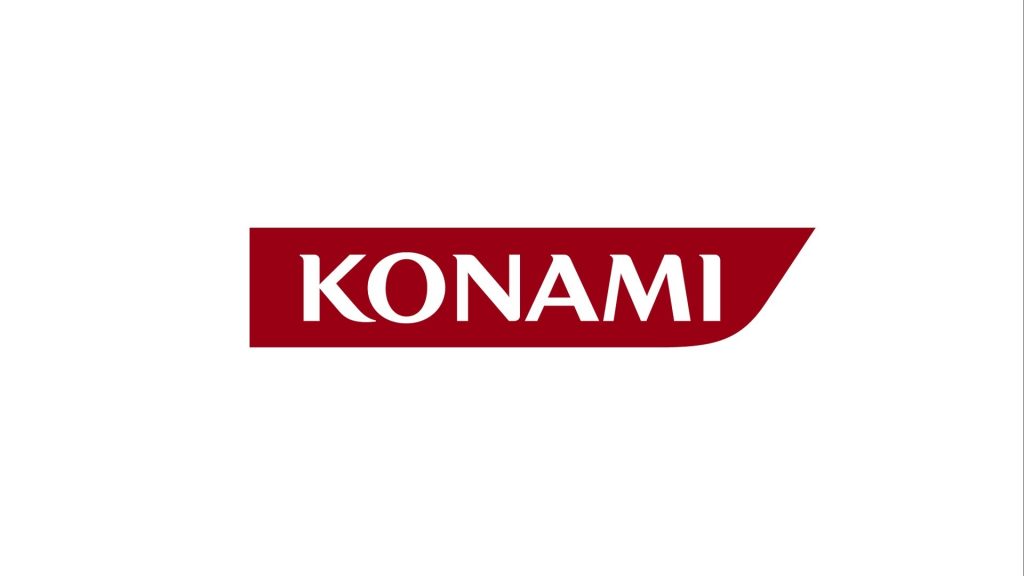 As part of Famitsu’s New Year greeting article, Atlus and Square Enix have teased some big announcements for this year. Konami was also asked about its plans and teased some “power-ups and new developments for familiar series.”

According to Gematsu’s translation, the publisher said, “This year is the year of the Rabbit, so we are planning power-ups and new developments for familiar series with the aiming of leaping even further.” It also confirmed that it’s “deeply and quietly progressing on new project(s) that we have yet to announce to you all. Konami is leaping forward, so by all means, please stay tuned.”

Last year following multiple rumors, the publisher announced several new Silent Hill projects in development. Bloober Team is working on a remake of Silent Hill 2 while NeoBards Entertainment teams with Ryukishi07 for the next mainline title, Silent Hill f. Then there’s Silent Hill: Townfall that Annapurna Interactive and No Code (of Stories Untold fame). Updates on all of these titles seem a given for the year.

However, there’s also the rumored Metal Gear Solid 3 remake that Virtuous is reportedly working on. That could fit into the “new project(s)” bracket and may also be the “long-awaited” announcement that Konami producer Noriaki Okamura teased for this year. Stay tuned for more details and updates in the coming months.