Get ready once again to sink dozens of hours into managing your own cabaret, because the fan-favourite Yakuza minigame is coming back soon. 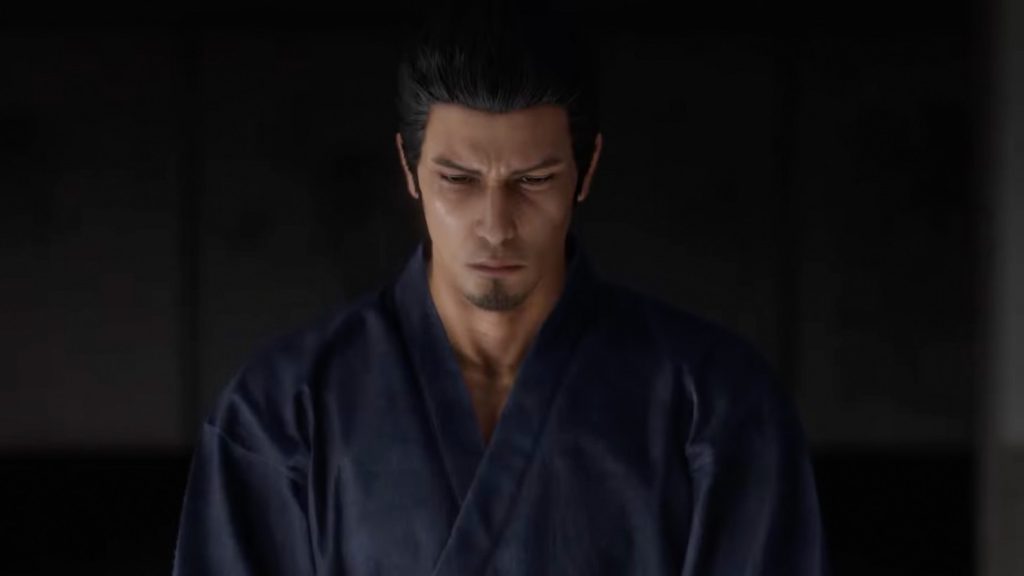 For as long as the Yakuza franchise has existed, it has been strongly associated with excellent minigames and optional activities, some of which have, of course, made a stronger impression than others. One in particular that has been a particular fan-favourite since it first appeared in Yakuza 0 is the cabaret minigame, which sees players managing and expanding their own cabaret as part of a while side questline.

And as it turns out, fans of the cabaret activity are going to have plenty to look forward to in the near future as well. Taking to Twitter, developer Ryu Ga Gotoku Studio recently confirmed that the fan-favourite cabaret minigame will be returning as a playable activity in the upcoming Like a Dragon Gaiden: The Man Who Erased His Name. In other words, make sure to set aside a healthy chunk of hours that you can sink into managing your own cabaret once again.

The cabaret mini-game will be returning in Like a Dragon Gaiden: The Man Who Erased His Name! https://t.co/OYXuAafCWb

Like a Dragon Gaiden: The Man Who Erased His Name