Chief producer Hiroyuki Sakamoto speaks about the upcoming remake's development ahead of its launch next year. 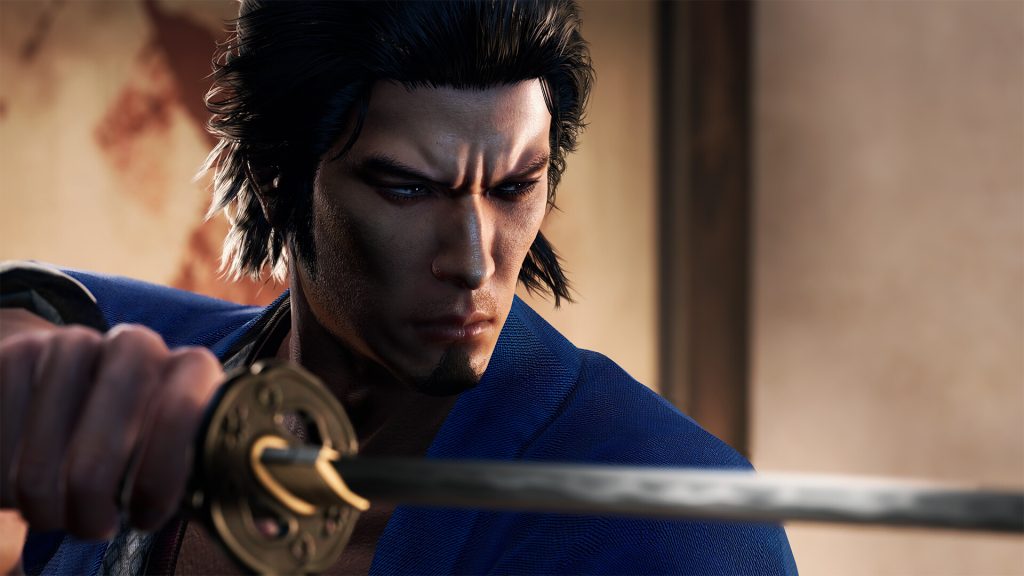 Yakuza fans have quite a bit to look forward to, with multiple major new releases planned for the next couple of years. The first of that batch will be Like a Dragon: Ishin!, the remake that will finally see the fan-favourite spinoff releasing in the west. In a new interview with RGG Studios’ chief producer Hiroyuki Sakamoto uploaded by SEGA, new details on the game and its development have now been revealed.

In the interview, Sakamoto goes over the changes and improvements being made in the remake over the original, including refinements to the battle system, as well as polishing touches to the story (which entail new scenes as well). In addition to the game, players can also expect completely new content, which will take the form of sub-stories, new card skills, new music, new clothing and customization options, and more. And of course, you can expect plenty of minigames.

You can check out the interview below for more details on the game.

Like a Dragon: Ishin! launches worldwide on February 21, 2023 for PS5, Xbox Series X/S, PS4, Xbox One, and PC. It was previously confirmed that, owing to its historical Japanese setting, the game will not feature an English dub for authenticity’s sake.