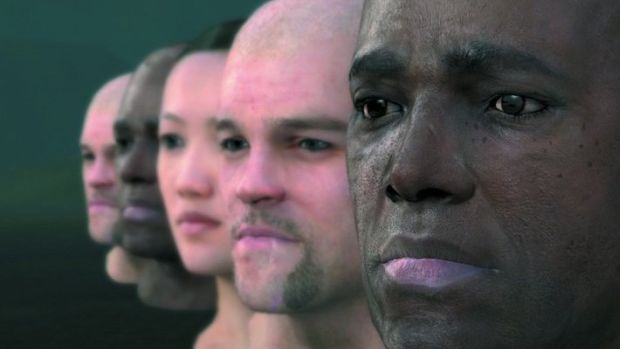 Gamebase’s Gamebryo may be the most under-rated engine of all time, having found use in games like Fallout 3, Skyrim, Rift, Defense Grid: The Awakening and much more. GamingBolt had a chance to speak marketing director Bryan Tarlowski and Gamebryo lead engineer Yoonjae Hwang about the future of the engine.

We asked if AMD Mantle integration is on its way to Gamebryo or whether DX12 would be capable enough to provide low level access. “Our engineers have been testing Mantle. Mantle enables us to share many rendering code for Xbox One and PS4 and brings many benefits even on PC like explicit Multi-GPU management. Also Mantle exposes more low-level features than DX12 as extensions. Although we are going to inevitably support DX12 as well, Mantle is definitely the key technology that we’d like to adopt for consoles and high-end PCs.”

Despite the hype though, AMD Mantle has seen a fairly slow adoption rate. DirectX 12 will be out next year (it will reportedly ship with Windows 10) so there’s still plenty of time to speculate its impact on the industy. Thoughts on the power of Mantle? Let us know below.