The issue, which affects only PS5 players with the latest update, has been acknowledged by the developer. A hotfix is expected for tomorrow. 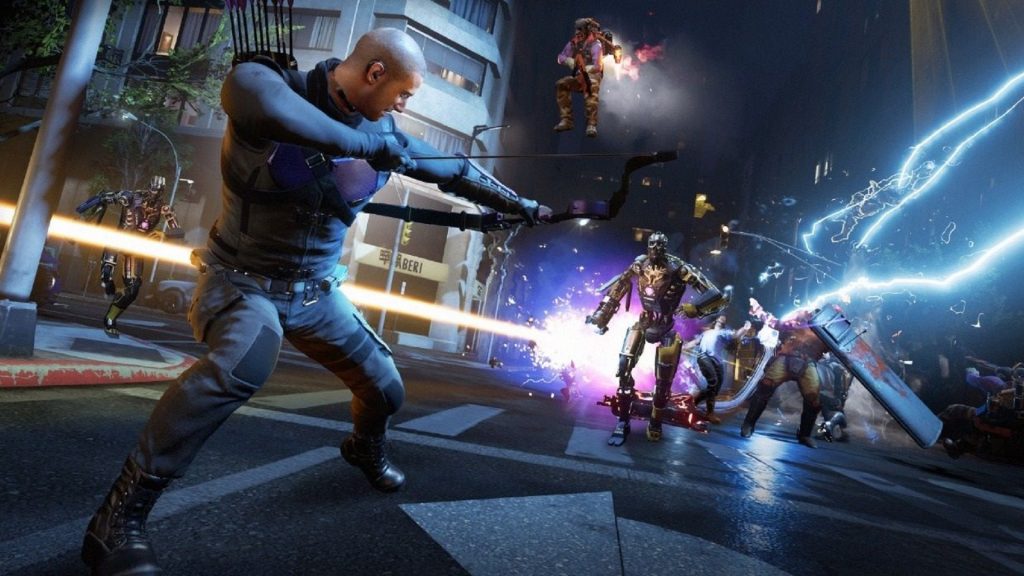 Crystal Dynamics’ latest update for Marvel’s Avengers is now live and introduces a new Villain Sector where players take on AIM’s Monica and the Cosmic Cube. It’s been received decently enough thus far but the update seems to have introduced a rather nasty bug – displaying your IP address onscreen. The issue is affecting PlayStation 5 players only but is still pretty wild.

It essentially means that anyone streaming the game online is opening themselves up to potential doxxing. The game’s official Twitter has acknowledged the issue, noting that a hotfix is planned for tomorrow at 8 AM PT. In the meantime, if you’re streaming the game or looking to share media from it, you should hold off.

Such a big mistake comes in the wake of Marvel’s Avengers kicking off a range of updates until the arrival of War for Wakanda in August, which introduces Black Panther as a new hero. This includes Patrol Mode where players can venture the Wasteland and take on random bosses and Assignments along with War Zones. Stay tuned for more details on tomorrow’s hotfix in the meantime.

We're aware of the issue where a floating string of text appears on the screen and are investigating. Thank you for the reports!

We are currently testing a solution to the issue of personal information, including the player's IP address and username, being displayed on screen on PS5 and plan to deploy a hotfix tomorrow at around 8AM PT.

PlayStation 5 players should refrain from streaming or posting screenshots online until then as sensitive information may be displayed.