According to a known leaker, She-Hulk will be added to the game's roster of playable heroes, and will be played by actress Krizia Bajos. 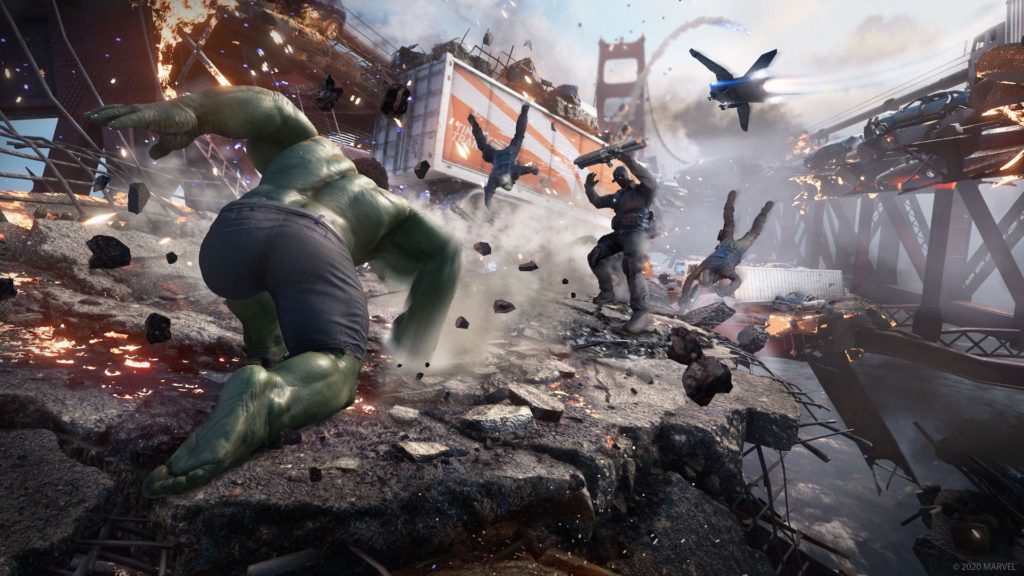 With Spider-Man having been added to Marvel’s Avengers’ roster of playable characters (at least for those on PlayStation) to close out 2021, things are completely up in the air where the game’s future is concerned. Crystal Dynamics and Square Enix haven’t yet announced their plans for future support, but a leak may have given us a glimpse at what’s in store.

Taking recently to Twitter, leaker Miller – who has been an accurate leaker for Marvel’s Avengers details in the past, including about the previous Black Panther DLC – claimed that Jennifer Walters, a.k.a. She-Hulk, is going to be added to Marvel’s Avengers as the game’s next new hero. According to Miller, She-Hulk will be played by actress Krizia Bajos.

Bajos has had roles in a number of other games, including the likes of Psychonauts 2, Halo Infinite, Marvel’s Spider-Man: Miles Morales, Wasteland 3, Cyberpunk 2077, the upcoming Gotham Knights, and more. Interestingly, Bajos herself also retweeted Miller’s tweet, though she has deleted that since then (spotted by MP1st).

This is, of course, unconfirmed information, and as stated previously, Crystal Dynamics has said next to nothing about what 2022 will have in store for Marvel’s Avengers– so take this with a grain of salt for now.

Krizia Bajos will be playing Jennifer Walters aka She-Hulk when she appears in Marvel's Avengers pic.twitter.com/u5yinWl8vT