Players can now link their Steam accounts to their PlayStation Network accounts through a new feature in the PC version of Marvel's Spider-Man Remastered. 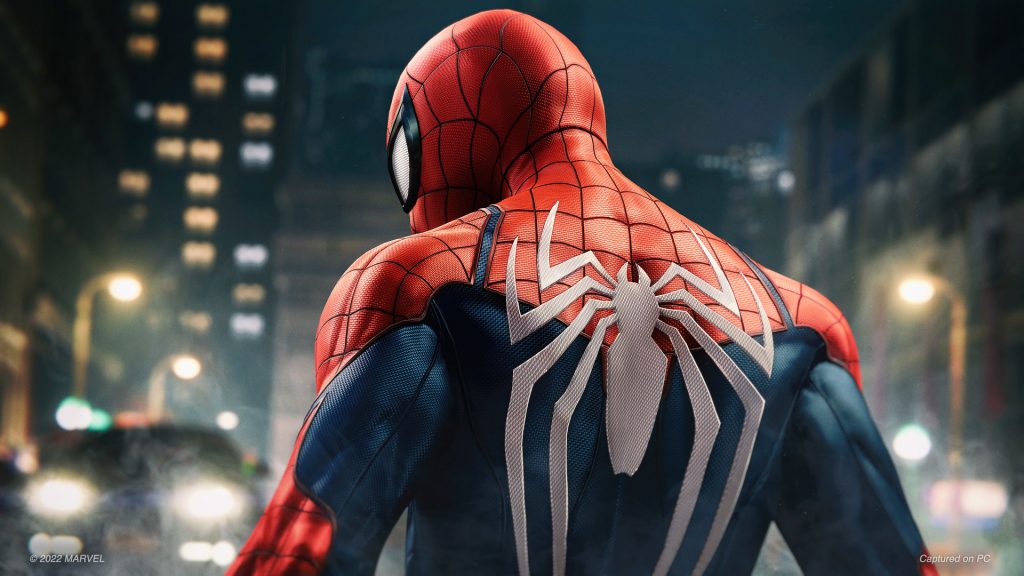 Sony is now allowing players to link their PlayStation Network accounts with their Steam account. Quite likely a further step in PlayStation’s plans to bring more first-party games to PC, the first game to allow the account linking is Marvel’s Spider-Man Remastered. It is likely that we’ll see previously-released PlayStation Studios games also get updated to use the new feature.

Linking the accounts currently doesn’t seem to have much in the way of tangible benefits. According to Sony, those who link their PlayStation Network account to Steam will get “unlocks in this and other PlayStation Studios games”.

As part of the process, Sony has also launched a new website welcoming PC gamers interested in creating a new PlayStation Network account to link to their PC games. The website has details on how players can log in to the PSN accounts in games like God of War, Marvel’s Spider-Man Remastered, Days Gone, and Horizon Zero Dawn.

The Coming Soon section on the website also lists Uncharted: Legacy of Thieves Collection and Marvel’s Spider-Man: Miles Morales as games where players can link their PSN account.