Opening week sales in the region were 26 percent higher than God of War's release on Steam. It's currently the 4th biggest PC release of 2022 in the UK. 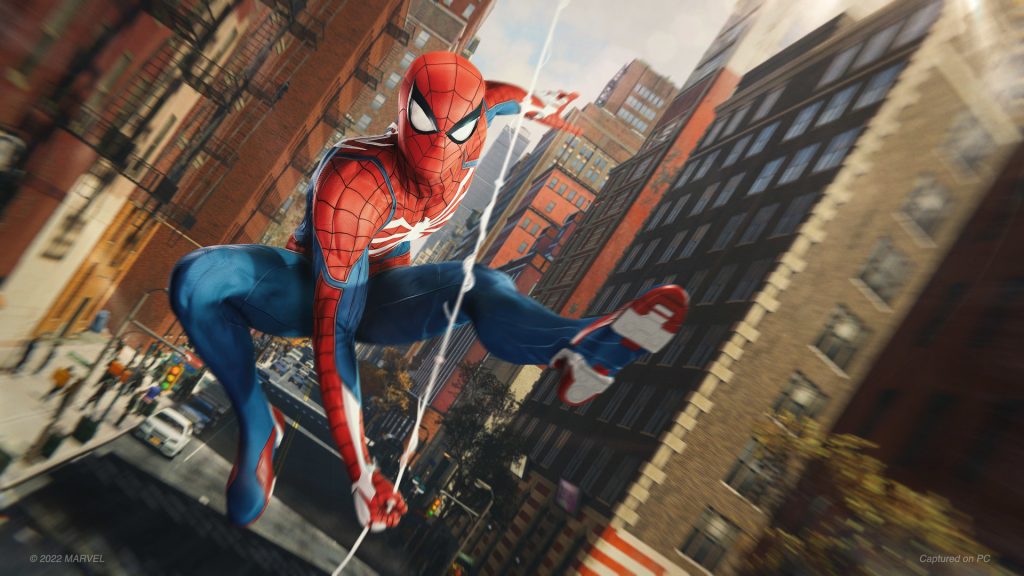 Though it had the second biggest Steam launch for a PlayStation Studios release, Marvel’s Spider-Man Remastered on PC scored big with its UK release. According to GSD (via GamesIndustry), the port is the fastest-selling PC launch in the region yet. Opening week sales are 26 percent higher than that of God of War.

On top of that, Marvel’s Spider-Man Remastered is the fourth biggest PC release of 2022 in the UK. Elden Ring, Total War: Warhammer 3 and LEGO Star Wars: The Skywalker Saga are the top three. Overall, this is good news for Sony, which has steadily ramped up its PC releases of first-party titles.

In May, it revealed that Horizon Zero Dawn sold nearly 2.4 million units on Steam while God of War sold 971,000 units. It’s projecting $300 million in revenue from its PC releases in this fiscal year, ending on March 31st, 2023. With The Last of Us Part 1 and Uncharted: Legacy of Thieves Collection still to come for PC, it may end up hitting that target. Stay tuned for more details in the meantime.