Partner Dan Baker talks about the benefits and detriments of eSRAM. 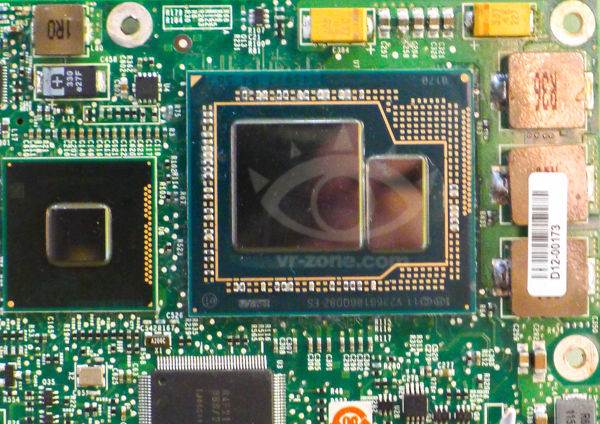 Oxide Games is in an interesting place in the gaming industry. Full of veterans, Oxide had announced its new Nitrous Engine which is geared towards next gen consoles and aims to do things not thought possible till now. GamingBolt had a chance to speak Oxide Games’ partner Dan Baker and get his opinion on a rather interesting topic – the Xbox One’s eSRAM.

Is eSRAM an advantage or a bottleneck? Does it really boost performance and will Oxide be integrating Nitrous with it? Baker stated that he cannot comment specifically on the Xbox One’s technical specifications but he did explained the pros and cons of using an embedded RAM.

“We can say that there are pros and cons of having embedded RAM in general. The primary limiting factor for an embedded GPU on a CPU is certainly going to be bandwidth. On the PC side, the memory bandwidth to the GPU is going to be your limiting factor in most cases on a typical PC with DDR3 memory.

“In fact, on certain Haswell configurations, Intel has added 128MB of embedded RAM for exactly that reason. For certain operations, this can be a massive speedup. On the negative side, it is always more work to use configurations where there are different memory banks with different speeds, and sometimes it is not always possible to fit your dataset into them.”

Though this is a more general observation about eSRAM, it certainly applies to the Xbox One who’s main concerns have been memory bandwidth. Like the Xbox 360’s eDRAM, there is a school of thought that believes it’s only a matter of time before devs take advantage of it. As for when exactly that happens, we’ll need to wait and watch.