Octopath Traveler Trailer Tells You How You Can Challenge Yourself

The old-school-new-school blend RPG is out now on Steam. 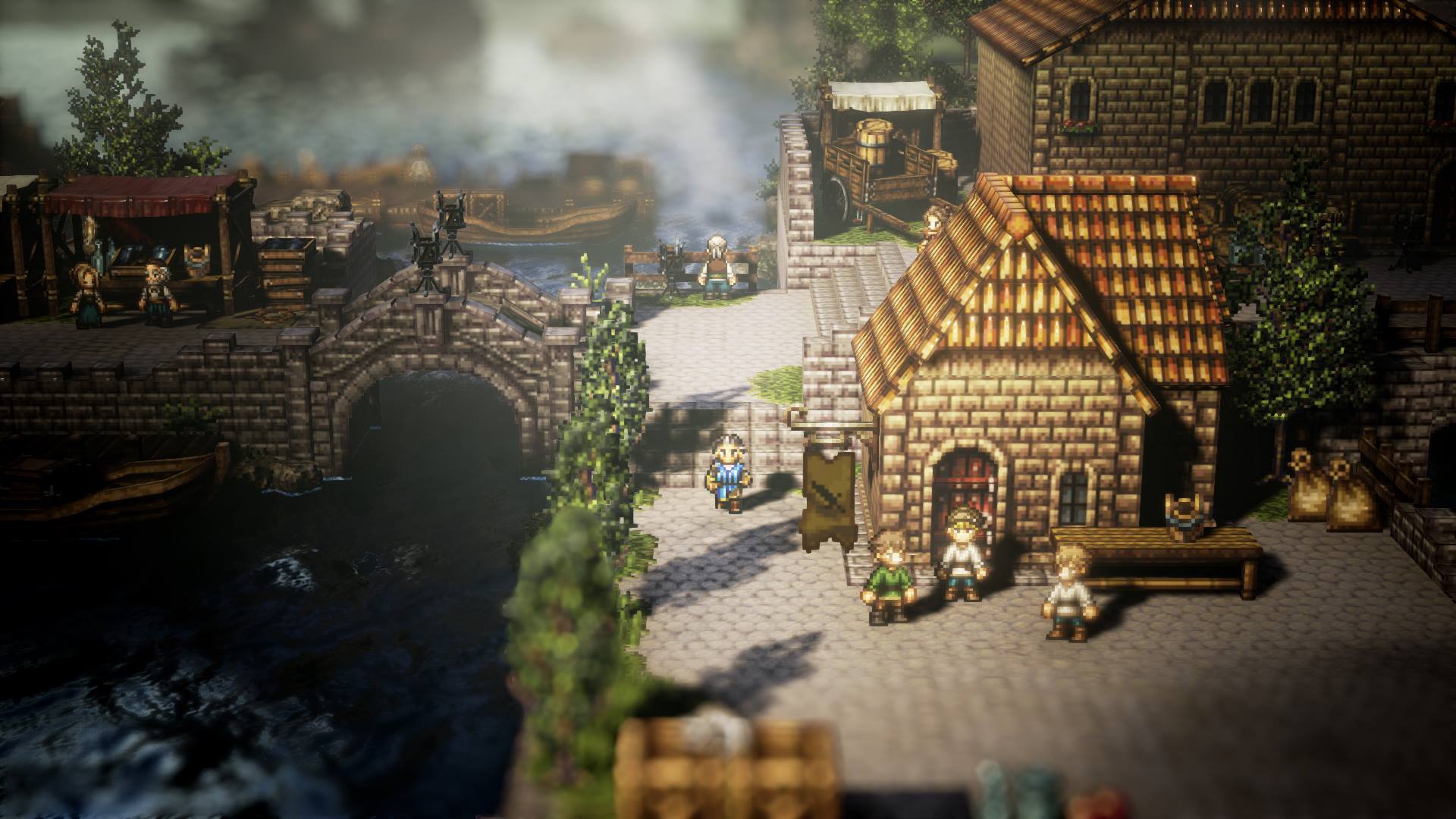 The Switch launch exclusive Square Enix RPG, Octopath Traveler, is out today on PC, bringing its retro JRPG trappings and its beautiful diorama-esque aesthetic to even wider audiences. Square Enix have put out a new trailer for the game, suggesting new audiences (or older players) how they can make the game more challenging for themselves if they wish to do so.

It ranges from the simple, like playing the entire game with just one character, to some more interesting stuff, like finding the ultimate Battle Tested weapons, unlocking the Gates of Finis, unlocking all secret advanced jobs, and more. There’s also some gameplay footage in there, so take a look if you’ve never played the game before and are thinking of picking it up on PC.

Octopath Traveler launched last year on the Nintendo Switch to solid reviews, and also sold pretty well globally. Square Enix clearly have more plans for the brand- a prequel to the game has also been announced for mobile devices.