Just how well did Sony's console perform this year?

PS Vita was such a promising hardware but failed to deliver due to plenty of reasons, be it the games or the general price of the system which was beyond plenty of people’s reach.

However, when the system came out in February there was a lot of hype considering it’s a Sony product and it’s also something that looks absolutely stunning with the 5 inch OLED screen making games look much better than they are.

However, only a few games really took advantage of the hardware and some of them looked great simply due to the art design. We reviewed the system extensively during launch covering the hardware to games and also plenty of editorials and stuff.

The hardware itself was quite amazing as reviewed by yours truly. I gave the hardware an 8.5/10 and mentioned that it had a lot of potential.

“The PlayStation Vita is an amazing hardware. You will actually be surprised when you hold the thing, and get immersed in that beautiful OLED screen. The Vita is a must own system, if you like portable console experiences on the go with great network features.” 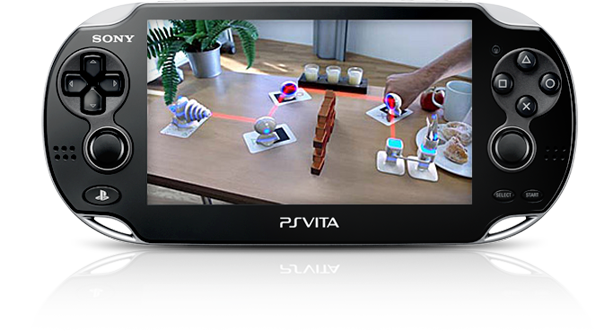 So let’s talk about the games, shall we, the weak point in the system’s arsenal. There is a growing concern that third-parties are going to ditch the system due to its low sales and that’s a perfectly acceptable concern because it’s even selling poorly in the Japanese market.

Two of the notable games we’ve had for the system in 2012 were Gravity Daze and Persona 4 Golden which is sort of an enhanced version of an old game with jazzed up visuals and extra content. Gravity Daze was an awesome game and we praised it a lot in our review.

“Gravity Rush is a killer app for the Vita; one that not only oozes a lot of charm and creativity, but also provides some much-needed diversion for people who own the system,” I wrote. It does seem like it has been a long time since I have written that considering I hardly pick up the system anymore. 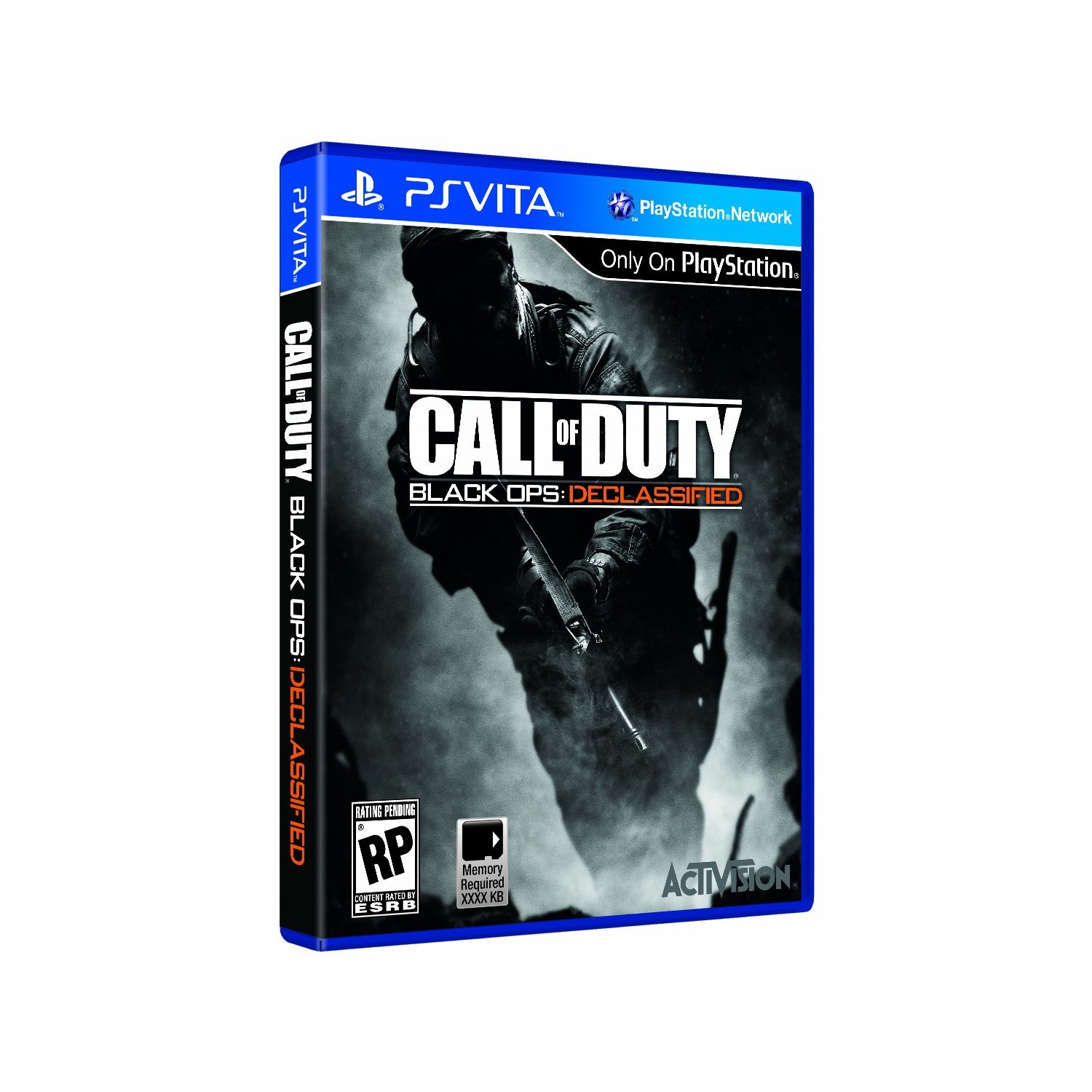 Here are the great Vita games we’ve reviewed on GamingBolt so far. Uncharted: Golden Abyss was a solid title from Sony Bend but what was Naughty Dog doing instead of supporting the system? Bend did a great job but the game was inconsistent as a whole with some input lag in the analogue sticks.

Here are the other launch titles for the system so far, and most of them were pretty average games. The sad part was that good games like Assassin’s Creed: Liberation didn’t get much exposure due to the low sales and a great third party effort like that should have been rewarded by people. Call of Duty: Black Ops Declassified turned out to be a pretty bad game when you look at the reviews but we didn’t review it.

There were other games like Ultimate Marvel vs Capcom 3, Everybody’s Golf, ModNation Racers: Road Trip, Little Deviants, WipEout 2048, and while the last game was great, the launch line-up was pretty poor overall when it comes to quality.

So what else? We also had Unit 13 which was a great game but a bit generic too considering its Zipper we are talking about here. It was fun to play but could have been much better considering the foundation was solid.

Metal Gear Solid HD Collection was something that was a really quality title for the system, with tons of replaybility and value for money. Metal Gear Solid 3 looks as awesome as ever and runs quite great too.

There are a lot of itsy bitsy titles, including a massive one in Persona 4 Golden but we didn’t get a chance to review that yet. Overall it was a forgettable year for the Vita owner but hopefully we can see great games released in 2013. 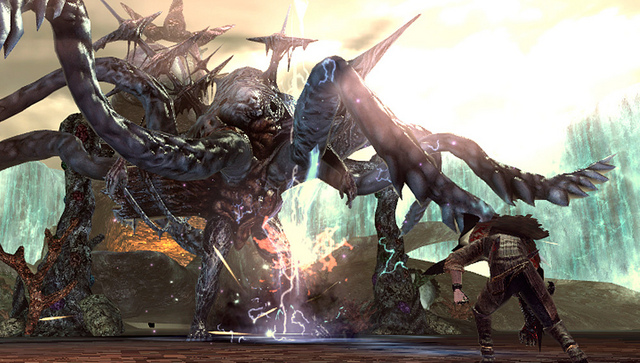 Soul Sacrifice from Keiji Inafune looks pretty great and considering the recent Monster Hunter delay in Japan, we can’t quite understand whether Capcom is giving this game a chance to perform well commercially or not.

It is really vital for Sony to turn the ship around considering plenty of developers are shunning the Vita and it is also vital for them to drop the price of the system and bring it down to mass market price point because people have shown that they simply don’t care about dedicated hardware consoles any more and to tempt then a price drop is a must.

It worked for the 3DS and it could work for the Vita before, people forget about the whole handheld, oh and games are required too.