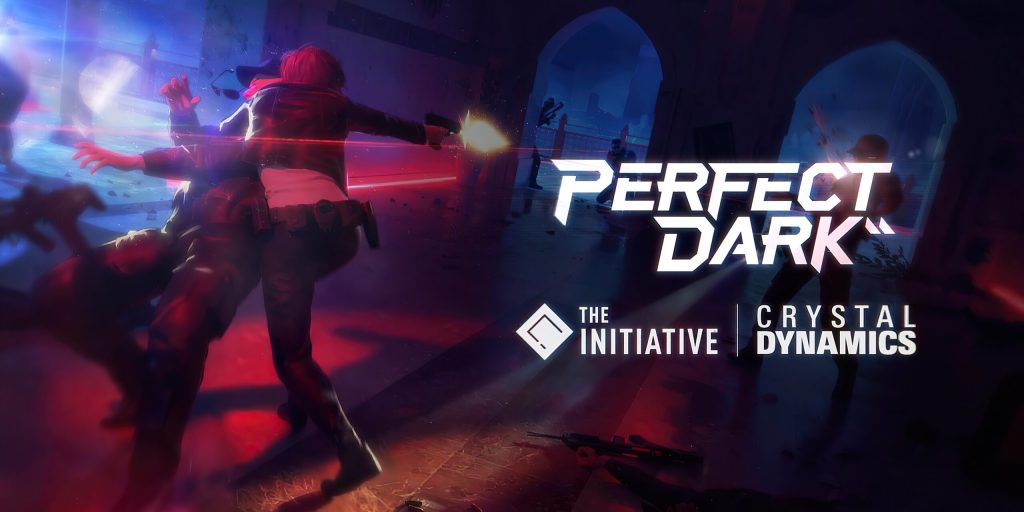 The Initiative’s Perfect Dark is one of many first-party titles coming to Xbox but has seen its fair share of rumors regarding development trouble. In the Embracer Group’s Q2 2022/2023 Interim Report,  Crystal Dynamics and Eidos CEO Phil Rogers shared a brief update on the title. He noted that it was going “extremely well.”

“We’re working on the iconic Perfect Dark game, and the project is going extremely well. What’s been so promising internally is seeing how our team took on this opportunity, a new way of working. If we think about the future of how we work – collaboration across studios, time zones, geographies, and different companies will all become more common.

“So it is great to see the team at The Initiative and our team across Crystal studios working so well together.”

The Initiative announced its partnership with Crystal Dynamics in September 2021, but rumors later claimed that the title is essentially led by the latter. Disagreements with the studio’s structure had reportedly been going on for a while. Partnering with an experienced developer was always the plan, but “many seemingly had issues with Initiative leadership,” as per VGC’s Andy Robinson.

Xbox Game Studios head Matt Booty previously confirmed that over 100 developers from Crystal Dynamics are working on the project. He didn’t explicitly address the troubles with development but said the partnership with Crystal Dynamics was “the opposite” of a problem. Time will ultimately tell, so stay tuned.

Perfect Dark is in development for Xbox Series X/S and PC.