Pillars of Eternity 3 Will Happen Only if Obsidian Are Excited About Making it, Says Series Director

"Ultimately I think this is a matter if internal will and belief rather than something that requires external validation," says Pillars of Eternity director Josh Sawyer. 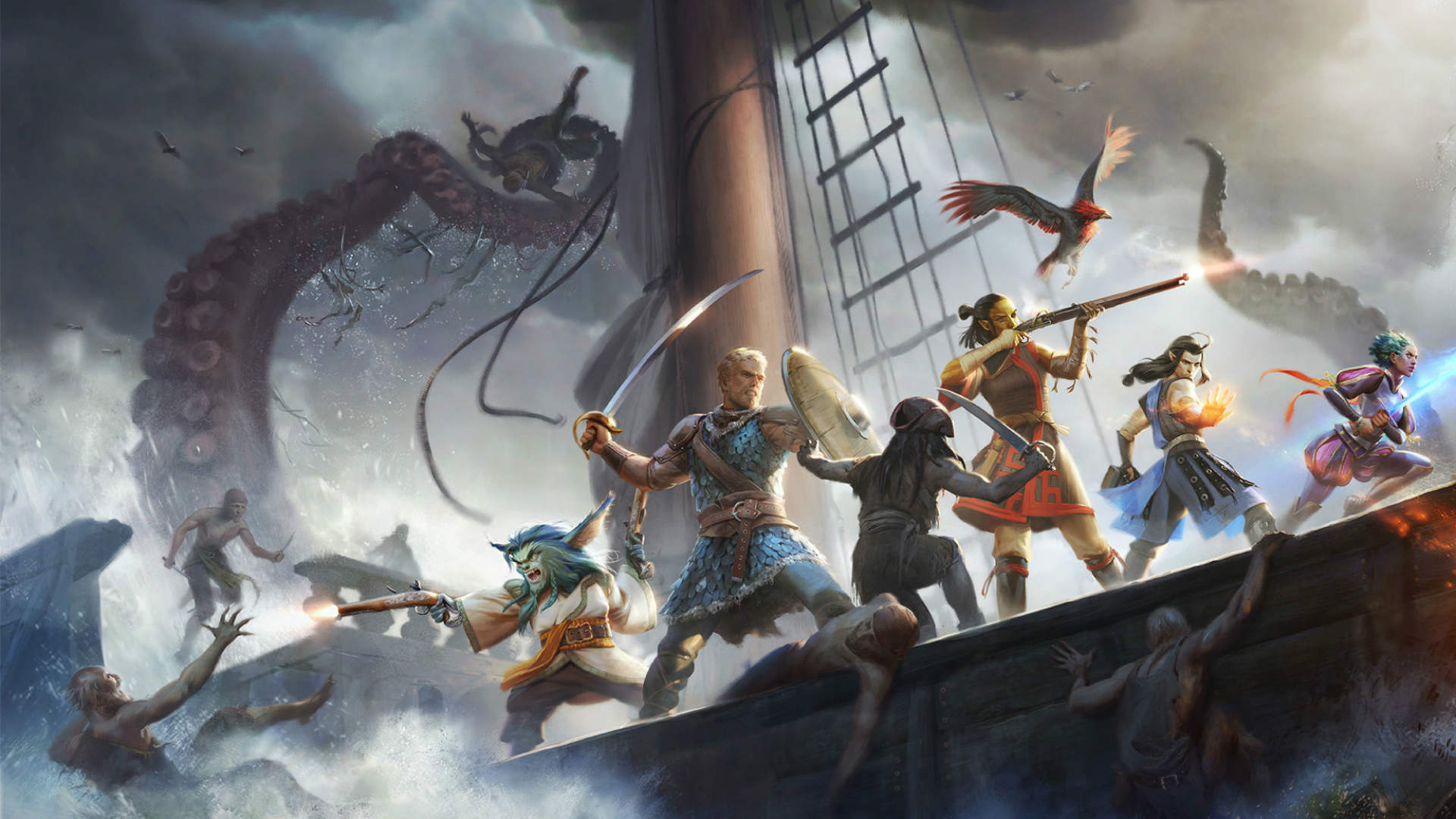 The first Pillars of Eternity was an extremely important game for Obsidian Entertainment. Not only was it universally well-received, it was also a huge success for the then-independent developer, pulling them from the brink of bankruptcy. Now, though, Obsidian is a Microsoft first party studio, and though their upcoming Avowed is set in the same world as the Pillars of Eternity series, questions about whether there will ever be a third Pillars game have been asked often.

According to Josh Sawyer, director of both Pillars games – who recently confirmed that he’s working on a new unannounced project – whether or not a Pillars of Eternity 3 ever gets made depends on several factors, the most important of which is whether or not Obsidian would be excited about making it.

“I don’t think the fans need to convince me/Obsidian/MS of anything,” Sawyer wrote in a Tumblr post. “Your support is always heard and appreciated. I think that we need to believe that if we try to make a game in this style again, the existing fans will enjoy it, new players will enjoy it, and ex-fans who were disappointed by Pillars 1 and/or 2 will come back to it. On top of all that, we need to be excited about making it.  ”

Sawyer added that the Pillars of Eternity team had also been burned out on the property after having worked on the two games – and the second one’s DLC – back to back.

“Even devs who really enjoy working in the Pillars universe were burned out after the end of Deadfire, especially if they went on to work on the DLCs,” he said. “To put in all of that work and have the game limp over the finish line, sales-wise, doesn’t get people jazzed up about rolling on to a sequel.”

He added: “Ultimately I think this is a matter if internal will and belief rather than something that requires external validation.”

In November 2019, Obsidian said that Pillars of Eternity 2: Deadfire’s sales were relatively low, and that if they were to return to the property for another game, they would have to “re-examine the entire format of the game.”

As for Avowed, there’s no word yet on when the first person fantasy RPG will be out, but a recent leak suggested that the game would be releasing between late 2022 and early 2023. Read more on that through here.