The studio also talks about the benefits of being a Microsoft first party. 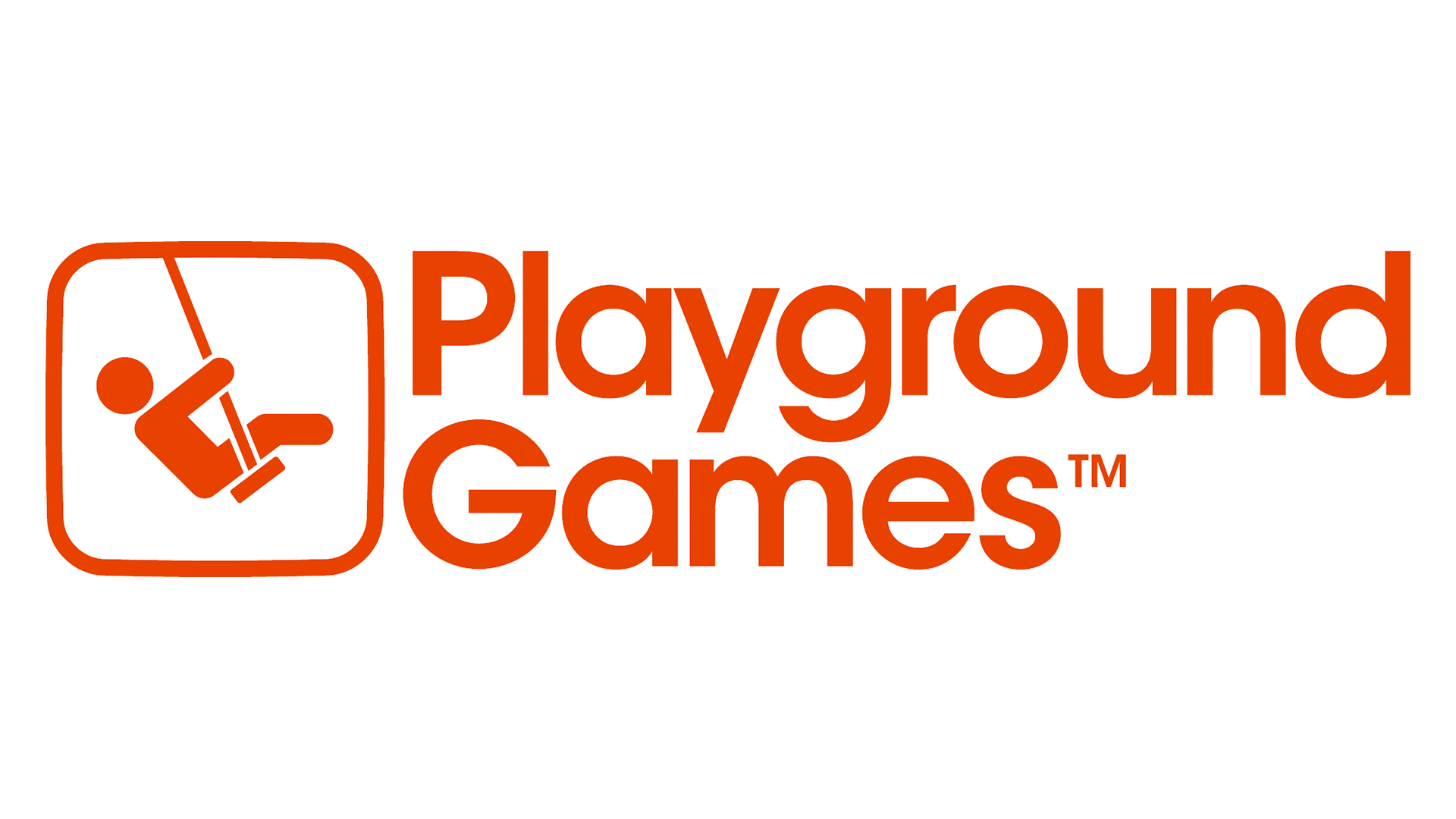 Of the five studio acquisitions Microsoft announced at E3 2018, Playground Games was perhaps the least surprising, and the one that made the most sense. The studio had already been working closely and very successfully with Microsoft for a few years with the Forza Horizon games, and not a lot of people were surprised when the two parties formalized their partnership.

According to the studio’s chief creative officer Ralph Fulton though, it wasn’t just their past experiences together that influenced the decision, but also what Playground were working on for the future. Speaking to Edge in their Christmas issue (Issue 326), Fulton said that the unannounced open world RPG Playground’s second team is working on, which has been heavily rumoured to be Fable 4, was a major factor in the deal between them and Microsoft.

“It definitely influenced our decision, and Xbox’s decision, to take this step together,” Fulton said. “It wouldn’t take a genius to work out that they were both with Xbox. The amount of content we’re going to be bringing to the family was a crucial factor, there.”

According to studio director Gavin Raeburn, Playground wanted to achieve success in a different genre, after already have done so with the Forza Horizon games. “We felt we’d achieved success in racing, and wanted to continue that,” Raeburn said, echoing something Fulton has said earlier as well. “We love the genre. But we felt that if we wanted to really make a milestone for the studio, we should look for success in a different genre as well. Again it made sense to partner with Microsoft, and they were really supportive.”

Fulton also went on to talk about the benefits Playground Games has been able to leverage now that they’re part of Microsoft’s first party lineup, which mostly boils down to them being able to freely collaborate and communicate with fellow Microsoft studios like The Coalition, 343 Industries, and Ninja Theory.

“We could talk to other studios, but it had to be filtered, you had to go through certain channels,” he said. “If we wanted to find out about new technology or initiatives that were coming through, there was a time and a place for that to happen, and it was usually just behind the curve. Now that we’re a first party studio, I can pick up the phone and dial out to 343 Studios, The Coalition, Ninja Theory – we can start talking about technology, tools, all of those conversations are easy to have.

“And hopefully, we can get involved with future planning for consoles and other initiatives. Even though not a great deal of time has passed since the acquisition – just before E3, end of May – there are already things we’ve had disclosed to us that we didn’t know.”

As for when we might hear something more concrete about whatever it is that Playground Games is working on, don’t expect official word on it any time soon.