PlayStation has acquired Valkyrie Entertainment, the support studio behind games like God of War, Forza Motorsport 7, and Halo Infinite, among others. 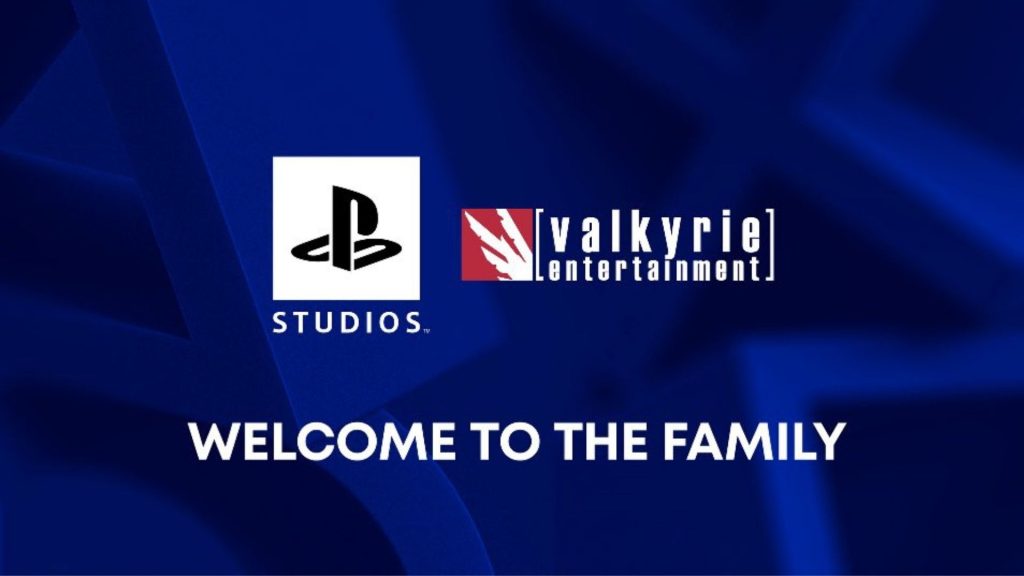 Sony has been investing heavily in acquiring new studios, and over the last year, they’ve announced a slew of acquisitions, such as Housemarque, Bluepoint, Firesprite, and others. Now, the Japanese giant has completed yet another acquisition, this time of the Seattle-based Valkyrie Entertainment.

Valkyrie Entertainment has had an excellent track record of providing support roles for high-profile AAA games such as Middle-earth: Shadow of War, Forza Motorsport 7, God of War, God of War: Ragnarok, and Halo Infinite, among others. Head of PlayStation Studios Hermen Hulst announced the acquisition via a Twitter post, and said that the studio will be “making invaluable contributions” to Sony’s biggest IPs.

There’s a lot going on at PlayStation Studios, and with Hulst having said previously that more acquisitions could be underway, it seems that Sony’s momentum won’t decrease anytime soon. 2022 is already a packed year for PS5 exclusives, and with upcoming projects from some of its biggest studios such as Naughty Dog, Sucker Punch, and more, the future is looking really bright for fans.