Pokemon enjoys its third consecutive week on top, while Dying Light 2 holds on to second place with solid sales as well. 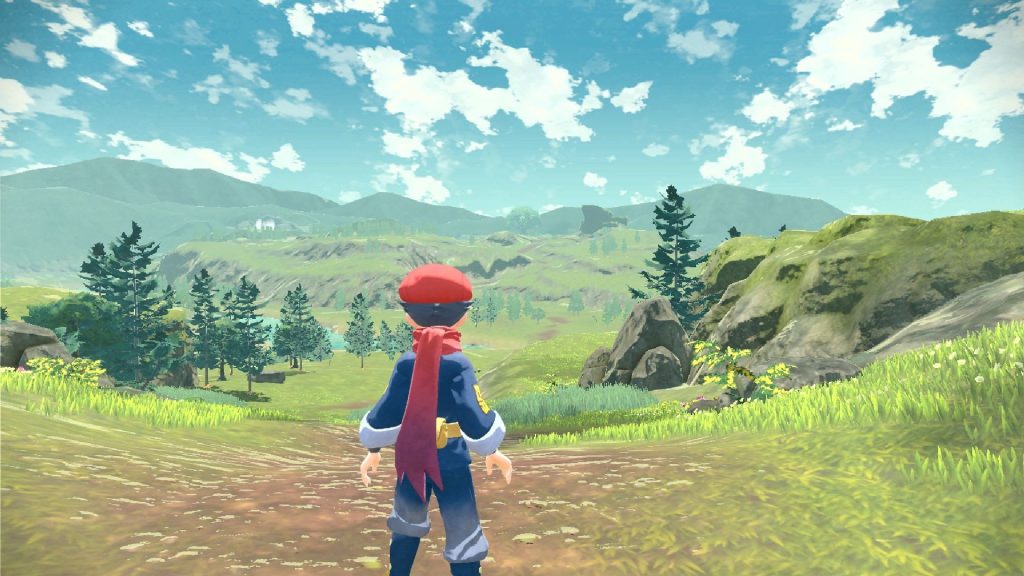 Last week’s UK charts for retail video game sales saw the dominant Pokemon Legends: Arceus keeping hold of the top spot and keeping debutant Dying Light 2 Stay Human at bay, which came in at second place. Things are about the same in this week’s charts, provided by the Gfk (via GamesIndustry), with the two games retaining their positions.

In fact, the majority of the games in the top 10 have not only figured in the charts again, but retained the spots they occupied last week, with the likes of FIFA 22, Mario Kart 8 Deluxe, Animal Crossing: New Horizons, Mario Party Superstars, and Call of Duty: Vanguard performing about as well as they did the previous week. The Switch version of Minecraft, meanwhile, falls from No. 6 to No. 8.

Ring Fit Adventure re-enters the top 10, jumping from No. 17 to No. 9. Meanwhile, Grand Theft Auto: The Trilogy – The Definitive Edition recently saw its physical release on the Nintendo Switch, which sees the collection jumping up to sixth place.

You can check out the full top 10 for the week ending February 12 below.