The console will release this holiday season. And it’s bringing a few friends. 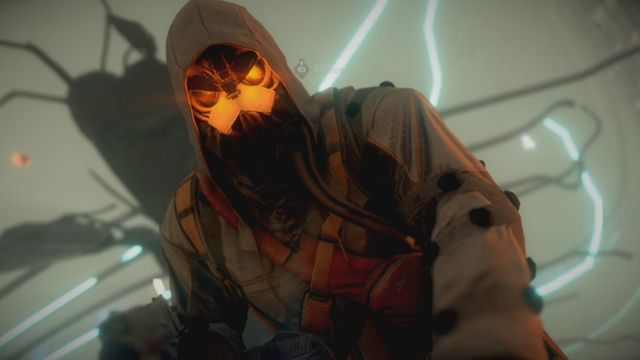 If you watched the PlayStation 4 reveal event and found Guerrilla Games’ Killzone: Shadow Fall, Ubisoft’s Watch Dogs or even Evolution Studios’ DriveClub to be even marginally impressive, then you’re in luck.

A Sony spokesperson confirmed to CVG at the same PlayStation 4 reveal event that all three games will be targeted for release on the PS4 when it launches during the holidays in 2013.

Given that Killzone: Shadow Fall and DriveClub both looked quite good but still required a bit of polish, it’s amazing that Sony is considering such. Getting the jump on Microsoft after it released the Xbox 360 beat the PS3 by a whole year in release is one thing, but this may be going too far.

Regardless, the console will need some high profile releases when it launches at the end of this year and all three have received a positive reception. Now let’s see what kind of price Sony announces for the console going forward.