Raz travels into the mind of Hollis Forsythe to try and undo a mistake, and finds himself in a trippy amalgamation of a hospital and a casino. 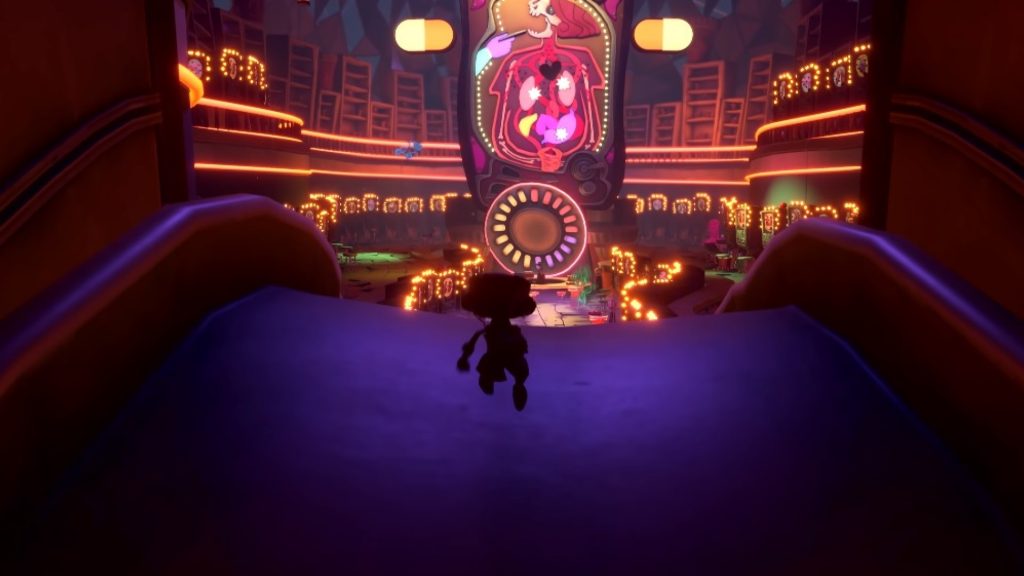 Double Fine’s Psychonauts 2 has high expectations to live up to, but from what we’ve seen of it so far, it definitely seems like its mind-bending and trippy adventure is going to be a worthy successor to the beloved first game. Now, a new gameplay video uploaded by Game Informer gives us a brand-new look at a section of the game, and it continues to look great.

The video showcases one of the game’s level, in which Raz travels into the mind of Hollis Forsythe. Owing to a mistake that he made, Hollis’ cognition has gone sort of haywire, and it falls to Raz to fix things. And what how does that manifest? In a level that’s both a hospital and a casino- which is just the sort of strangeness you’d expect from Psychonauts. Take a look below.

Psychonauts 2 is in the works for Xbox Series X/S, Xbox One, PS4, and PC, but doesn’t yet have a concrete release date- though Double Fine promises it’s coming out this year. Reportedly, the game is going to have a showcase at the Xbox E3 show, so we’re likely to learn the game’s launch date then.