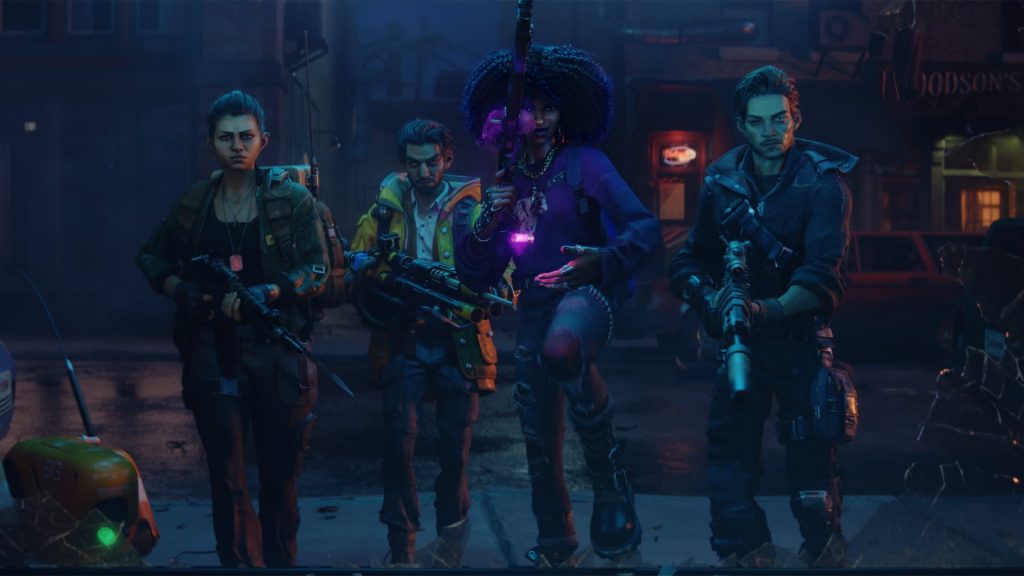 Arkane Studios has Deathloop coming up this year, which will be available for PS5 and PC at launch (with a one-year exclusivity period on Sony’s console). However, at the Xbox and Bethesda Games Showcase, it revealed a brand new IP called Redfall. Rumored as Omen before the event, Redfall is a co-op shooter set on an island in Massachusetts with players battling against vampires.

Though rumors of Redfall began months before the showcase, it seems to have been in development long before. Timur22 posted a screenshot for the work profile of a senior level architect at Arkane Austin which revealed that the game began R&D and incubation in August 2017. That means Redfall will be coming five years after its initial incubation (assuming it hits the Summer 2022 release window).

Of course, as insider Klobrille noted, full production on the title will have been less than that. It’s possible that development only properly began months after the release Prey: Mooncrash, a paid DLC pack that released in June 2018 for Prey. There isn’t a lot we know about Redfall right now, aside from it being open world and less of a run-and-gun horde shooter so stay tuned for more details in the coming year. It’s currently in development exclusively for Xbox Series X/S and PC.

Redfall has been in development since Prey: Moon Crash was shipped. pic.twitter.com/kdQlRpM3Hy

It looks like Arkane Studios Austin, an Xbox studio, started development/incubation on Redfall around August 2017.

If Redfall makes its Summer 2022 release, the game has been in development for 5+ years, full production obviously less than that. https://t.co/hfv3xwLxMx pic.twitter.com/mHDmy3CCpE