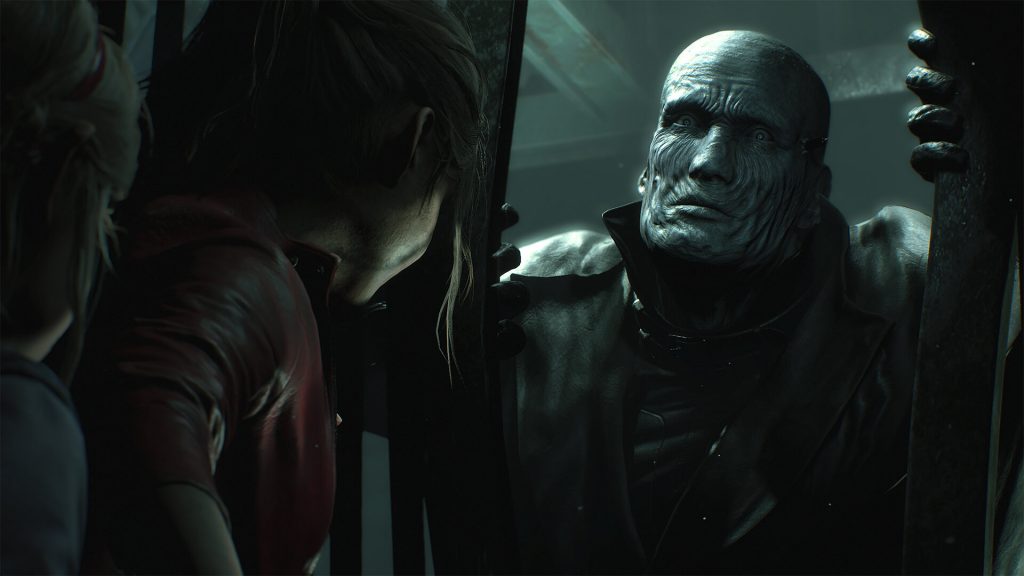 While Resident Evil Village was announced last week to have sold 6.1 million units, Capcom’s updated Platinum Titles list has revealed sales figures for other Resident Evil titles as of March 31st 2022. Resident Evil 2 continues to perform well with 9.6 million units sold in its lifetime. It has sold an additional 300,000 units since December 31st 2021.

All three titles are slated to release for Xbox Series X/S and PS5 later this year. These will have support for ray tracing, higher frame rates and 3D audio while the PS5 version supports haptic feedback and adaptive triggers on the DualSense. Xbox One and PS4 owners can avail of free upgrades with saves also carrying over while PC owners get a free patch. A release date hasn’t been announced so stay tuned for more details in the coming months.