It’s the Black Friday season, so that means sales, sales and more sales. On PC via Steam the legendary survival horror series, Resident Evil, is having a major franchise sale. They announced it via Facebook, and it’s interesting the game that they’ve put front and center in advertising it.

The announcement came with a new graphic that highlights various characters in their many incarnations. Front and center? Jill’s famous Resident Evil 3 look, and the iconic Nemesis from the same game looms over all. We’ve heard for a long time that a remake of Resident Evil 3 is coming, as soon as next year. Is this a tease in a series of potential teases, like some well placed music in the upcoming Project Resistance and some cheeky Twitter teases. It could also just a cool photo and be no tease of any kind.

Either way, the franchise is on sale on Steam until December 3rd. Though, ironically, Resident Evil 3 is not among them as no remake is yet out and the original version of the game was never released via Steam. Odd to put a game not even available on an ad like this, isn’t it? Or maybe not. But is it? 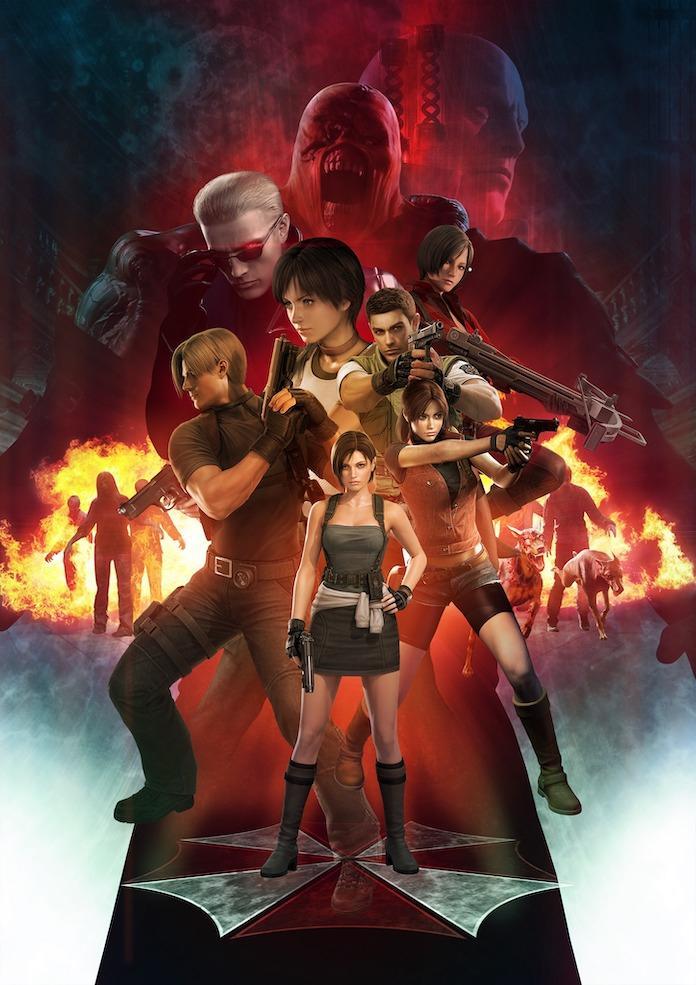