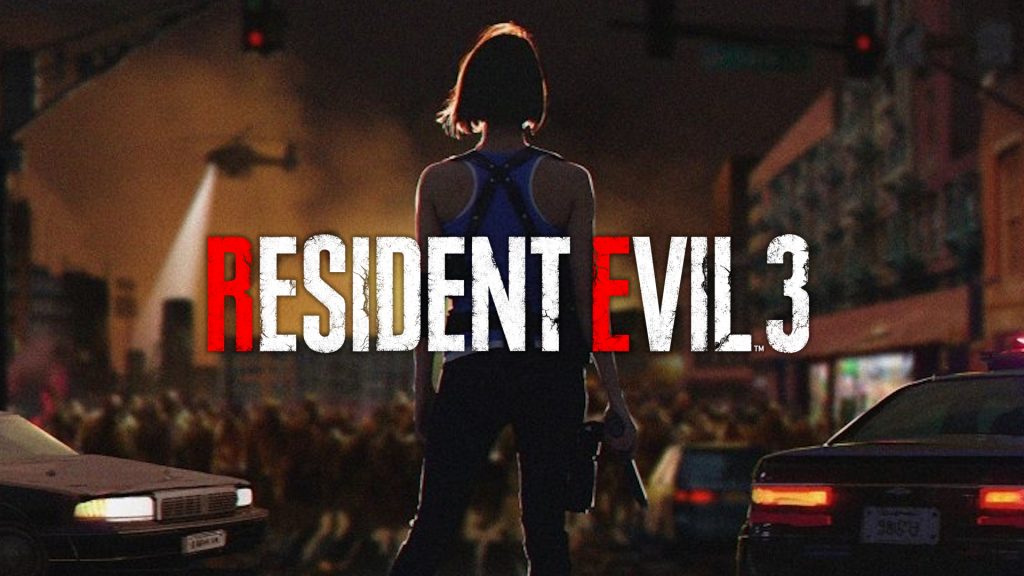 Capcom announced earlier this year that 2022 will see native PS5 and Xbox Series X/S releases for Resident Evil 7 and the remakes of Resident Evil 2 and 3, with support for ray-tracing, higher frame rates, and 3D audio, in addition to haptic feedback and adaptive triggers support on the PS5. Release dates for the three games have yet to be confirmed, but it looks like Resident Evil 3, at the very least, is close to launching on the new consoles.

As spotted by Twitter user @BSAAEurope, booting up Resident Evil 3 on a PS5 currently gives users the option to upgrade the game from its PS4 version. That option itself isn’t working, of course, but it being available does indicate that the game will soon be ready. Last month, Resident Evil 3 was also rated for PS5 and Xbox Series X/S by PEGI, so there’s a good chance that the game is the first to receive its free current-gen upgrade, with Resident Evil 2 and Resident Evil 7 following later.

Capcom has previously also confirmed that the current-gen versions of the three games will allow save transfers from PS4 and Xbox One. If, however, you’re planning on holding out for a physical purchase of the three new releases, don’t- Capcom has said that’s currently not in its plans.

Resident Evil 3 is currently available on PS4, Xbox One, and PC. Capcom recently announced that the remake has sold 5.2 million units worldwide since its April 2020 launch.

Link not working yet but looks like Remake 3 PS5 upgrade is imminent. Nothing for 7 or 2 yet. pic.twitter.com/tqNMALIRS4