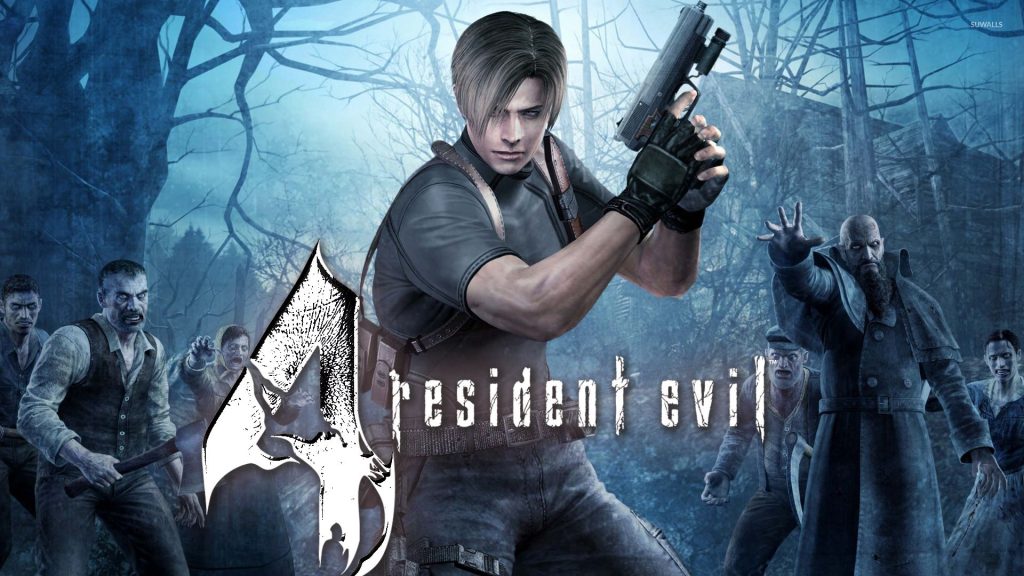 Reports emerged in early 2020 that a Resident Evil 4 remake was in development at Capcom, and that it had, in some form, been in the works since as early as 2018. While there’s been next to nothing to go on as to the status of the rumoured remake where official details are concerned, a recent new leak may have potentially confirmed its existence.

As spotted by @BewareCrepyVAs on Twitter, controversial voice actor DC Douglas, who has provided the voice for one of Resident Evil’s central antagonists Albert Wesker in several games, allegedly recently broke NDA by confirming in a live stream that he was going to return in the role in Resident Evil 4’s remake- specifically, the game’s Separate Ways section. Interestingly, on top of that, Douglas also apparently shared concept art from the remake with fans. Since then, he appears to have deleted his Twitter account.

For now, the authenticity of the images and the leak in general remain unverified, but this is far from the first time we’ve heard details about a Resident Evil 4 remake. Allegedly, it was initially in development at M-Two, the studio behind 2020’s Resident Evil 3 remake, but earlier this year, reports suggested that development had been moved in-house, with the project being rebooted. Read more on that through here.