The three major sections of the survival horror shooter – the village, the castle, and the island – will all be present in the remake as well. 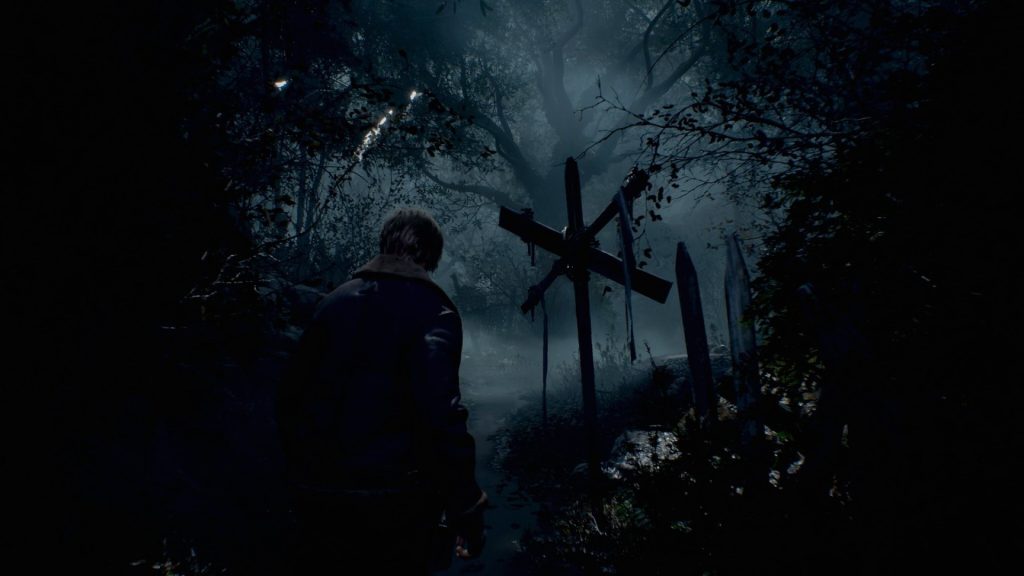 Capcom has taken an interesting approach to remaking Resident Evil games up until this point, with each remake changing things up from the original game radically in some form or the other. Particularly where 2020’s Resident Evil 3 was concerned, that didn’t go down well with a number of fans, many of whom feared whether a similar approach had been adopted for RE4. It seems, however, that none of the major sections from the original Resident Evil 4 are going to be cut out in the remake.

In the recent issue of EDGE magazine (via @AestheticGamer1 on Twitter), the development team of Resident Evil 4 confirmed that the island section – which was the final section of the game and has proven to be quite divisive over the years – will be present in the remake as well.

The project’s development team apparently divvied up the three main sections of the game (those being the village, the castle, and the island) in the early stages of development, worked on the sections individually, and then reconvened to go over and edit each other’s work.

Interestingly, the developers also say that the island is going to have “a lot more to it” than the original game- though they stopped short of going into further detail. Given the significant shift in tone and pacing that the island brought with it in the original RE4, it should be interesting to see how it’s handled in the remake.

Not too long ago, it was confirmed that the remake will be roughly as long as the original game was, so the fact that no major sections haven’t been cut out doesn’t come as a massive surprise.

Resident Evil 4 is set to launch on March 24 for PS5, PS4, Xbox Series X/S, and PC. It has entered the final leg of development, with Capcom preparing to share more details on it ahead of its release.