Check out roughly 8 minutes of footage from the multiplayer mode. 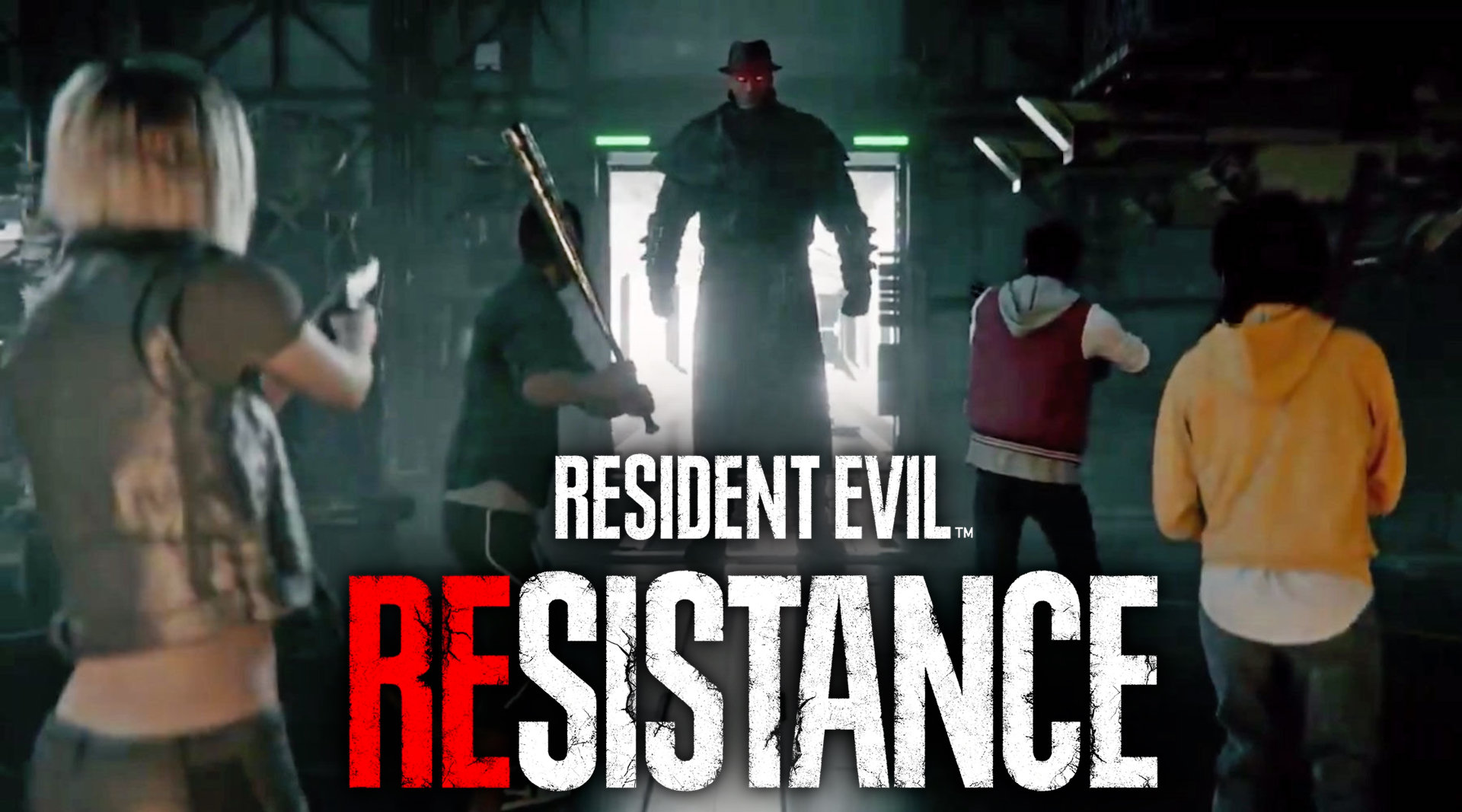 While Resident Evil 3’s campaign will be the star of the show when the remake launches in a little over a month from now, that’s not all the package will have. Capcom are also packaging the game with Resident Evil: Resistance, a 4v1 mode that sees four players going up against another “Mastermind”. If you have not been sold on its premise up until now, a new gameplay video uploaded by IGN might change your mind (or might not).

Showcasing over 8 minutes of gameplay, the video shows two separate maps- Casino and Amusement Park, both of which have very self-explanatory names. The first is shown from the perspective of the four players, who go up against Mastermind Alex Wesker as she throws multiple traps and enemies at them. The second shows gameplay for the Mastermind character, including a player-controlled William Birkin, setting of traps, and more. Take a look below.

Resistance will launch alongside Resident Evil 3 for the PS4, Xbox One, and PC on April 3. If you care more about the single player campaign, make sure to check out its recent dump of new information and gameplay footage through here. Capcom have also confirmed that a demo will be coming “in the near future.”