Get an extended look at Housemarque's newest shooter. 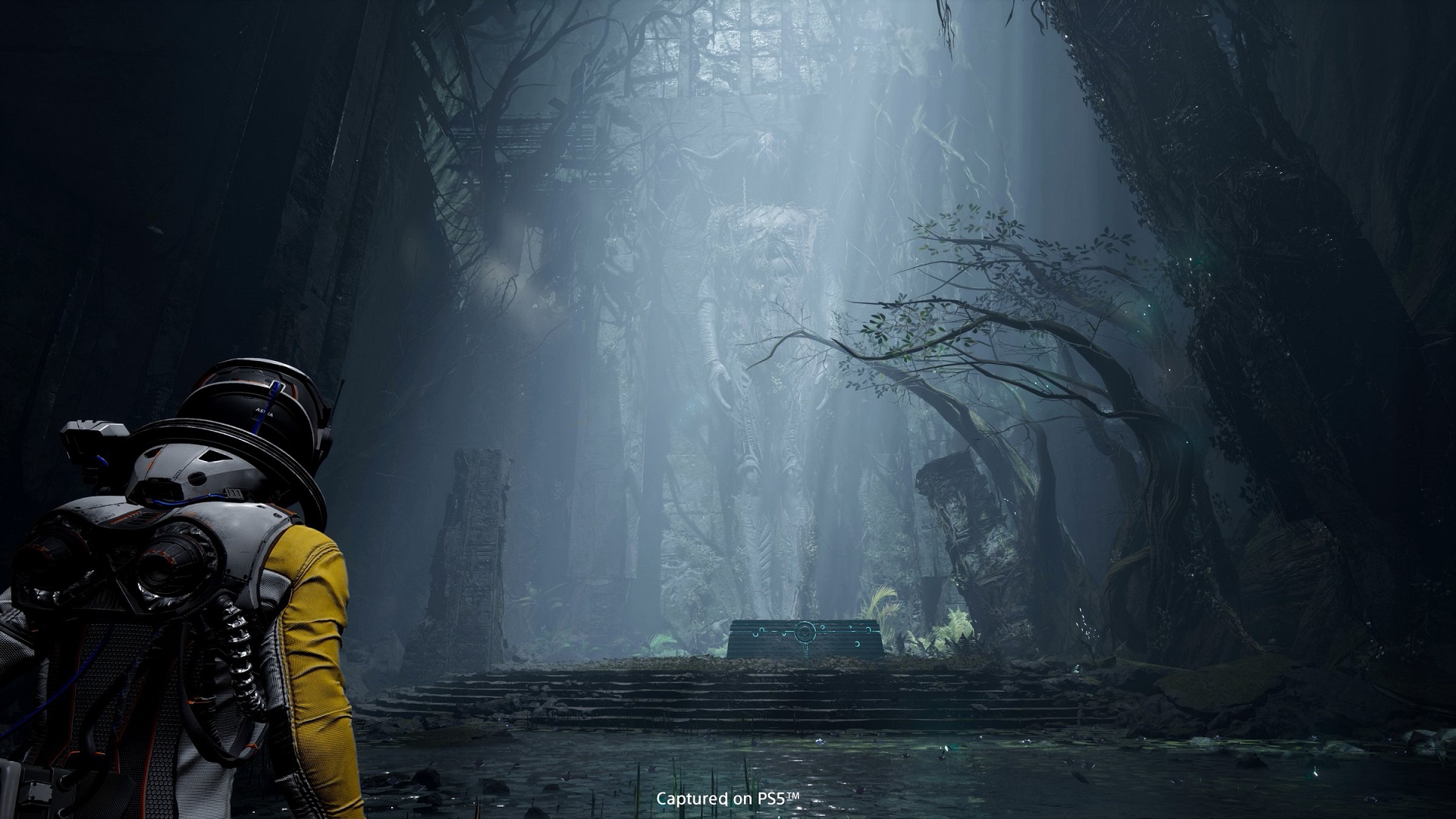 Housemarque’s latest, Returnal, is a much more ambitious game than anything the studio has made before. There’s a lot going on in this roguelike shooter, with an abundance of underlying systems backing up the game’s frenetic combat, and to give you a lowdown of what you’re in form, Sony has released an extensive gameplay deep dive.

With nearly half an hour of gameplay footage shown off, the deep dive video covers the basic structure of the game, in addition to talking about the lore, the combat, the boss fights, showing plenty of the first two biomes – the Overgrown Ruins and the Crimson Wastes – and also giving a taste of what boss fights are like in the game. There’s a lot to sink your teeth into here, so take a look below.

Yesterday, ahead of the game’s launch, Housemarque CEO Ilari Kuittinen also published a message talking about the game’s development, while also thanking Sony for their support “in the age when game publishers are taking less and less creative risks.”

Returnal is out today for PS5, and it’s absolutely incredible. In our review of the game, we awarded it a score of 9/10, calling it “Housemarque’s best game to date, and an unmissable killer app very early in the PS5’s life.” You can read our full review through here.