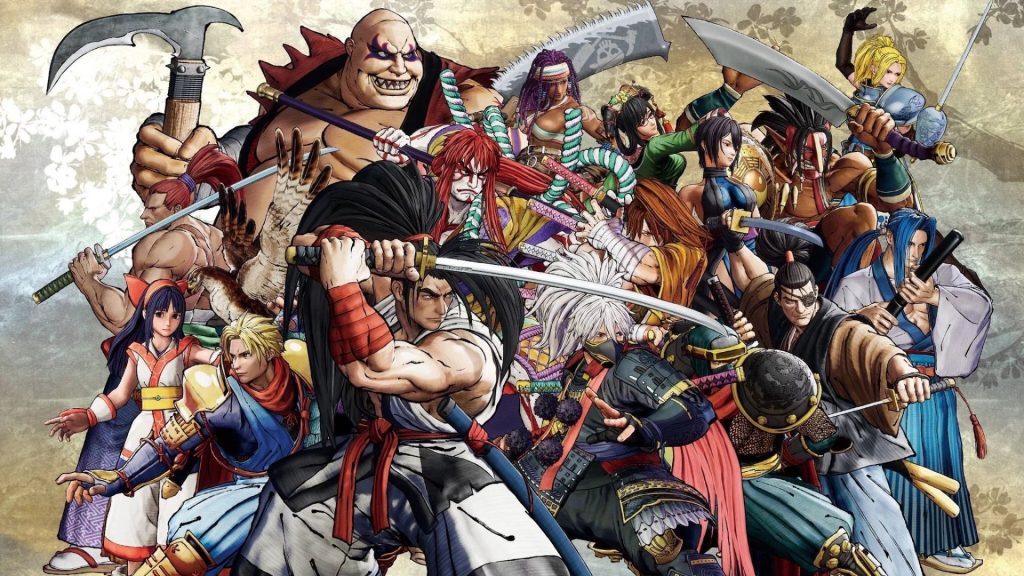 Along with announcing Season 2 of The King of Fighters 15, SNK confirmed that Samurai Shodown would have an open beta test for rollback netcode in January 2023. It will be available for PC via Steam but is also coming to the Epic Games Store, PS4, Xbox Series X/S, and Xbox One versions.

The Nintendo Switch wasn’t mentioned, so it may be excluded from rollback netcode support. As for Google Stadia, the service is shutting down on January 18th, 2023, with all products to be refunded. It makes sense then to drop support for the same.

Samurai Shodown was first launched in June 2019 and has seen several updates and DLC characters. Along with previous entries’ characters returning, like Cham Cham, Kazuki Kazama, and Rimururu, it’s had guest characters from other series like Warden (For Honor), Gongsun Li (Honor of Kings), Hibiki Takane (The Last Blade 2), and Baiken (Guilty Gear). Stay tuned for more details on further updates in the coming months.