The online pirate title was also allegedly set to receive a closed test this month, which got cancelled "due to the state of the build." 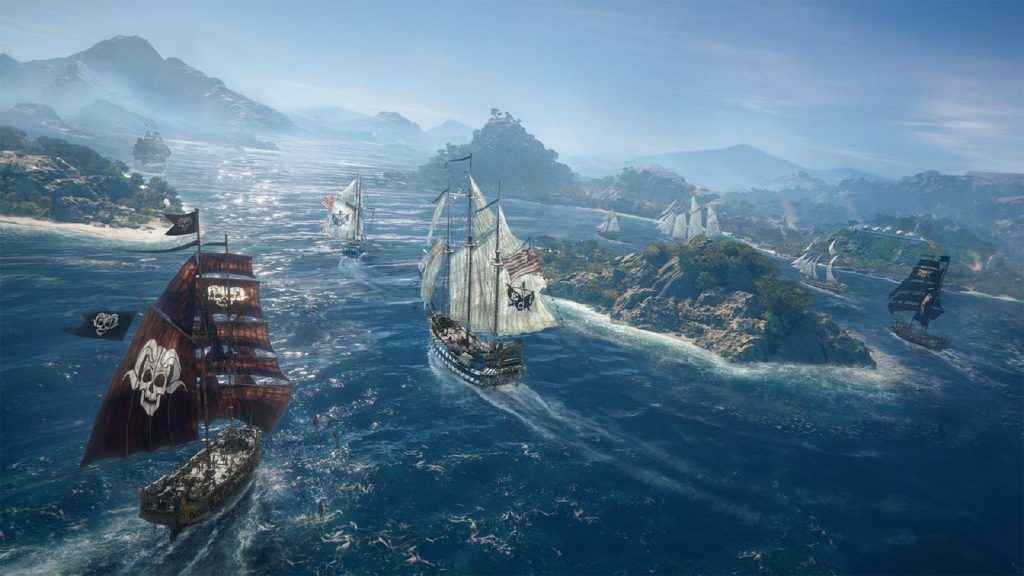 However, it seems the game still isn’t in an ideal state. Kotaku senior reporter Ethan Gach recently took to Twitter and claimed that in spite of the rough state the game is in, it will still launch later this year one way or another.

The reason for that, apparently, is an existing government subsidy agreement. Skull and Bones is being developed primarily by Ubisoft Singapore, and Ubisoft has a subsidy agreement in place with Singapore’s government for the purposes of the project. To hold up its end of the agreement, the publisher has to release it by a certain deadline- which would also explain why the tortured project wasn’t cancelled long ago.

Gach says that Skull and Bones was originally targeting a launch for early Summer, before being internally delayed into September, and then into November. Apparently, the plan was to have a closed beta test for the game sometime in June, but that, too, got cancelled “due to the state of the build.”

Given the messy development cycle this game has endured, these details hardly come as a surprise at this point. Recent leaks had also mentioned that the game was missing crucial gameplay features– like PvP, for instance.

For better or for worse, Skull and Bones is allegedly launching on November 8. According to recent classification ratings, it will be available on PS5, Xbox Series X/S, PC, and Stadia.

Was told there was supposed to be closed test this month but was cancelled due to the state of the build.

It's coming either way tho due to existing government subsidy agreement https://t.co/RklKqNTlRh