Sony and Microsoft have constantly been at arms against each other, ever since Microsoft managed to find a strong foothold in the market for itself with the original Xbox. Given the fact that both of these tech giants have impressive businesses excluding their gaming divisions, it makes sense on a commercial front to keep investing in areas that are known for a fact are sure to keep growing for the foreseeable. Hence, it seems somewhat commonplace to see a studio being acquired by these giants.

Microsoft initially hit its stride with a streak of important acquisitions starting all the way back in 2018, with studios like Ninja Theory of Hellblade fame, Compulsion Games who developed We Happy Few and Playground Games being brought in as a part of Xbox Game Studios. Microsoft then continued this hot streak with the acquisition of Double Fine in 2019, which was followed up by one of the biggest acquisitions in the industry. Microsoft bought ZeniMax Media, the parent company of Bethesda Softworks for a grand total of $7.5 billion. ZeniMax’s internal studios include the likes of Bethesda Softworks, known for its work on genre-defining RPGs like Skyrim and Fallout. There’s also Arkane, who recently shipped Deathloop to great critical and commercial acclaim. Tango Gameworks, id Software, and MachineGames are also a part of the ZeniMax group of studios, all of which are now a part of the massive Xbox Game Studios library. This acquisition has upped the giant’s roster of studios to a whopping 23 – a high that is yet to be surpassed by any of its competitors.

That being said, Sony has also had its steady stream of acquisitions as what is looking to be a direct response to Microsoft’s rapid growth. Sony started its streak with Insomniac Games, the developer behind the recent hit Ratchet and Clank: Rift Apart, and has enjoyed a long history of building quality IPs for the PlayStation platform and briefly building Sunset Overdrive for the Xbox platform. Sony then continued with the acquisition of the Helsinki-based Housemarque, the developer behind the time-looping action-adventure Returnal. The giant has also recently acquired Firesprite Studios, which has made an acquisition of its own in the form of Fabrik Games –   coalescing to form one of the biggest development divisions in the UK. Ex-developers of wipEout alongside Nixxes Software – known for its penchant for delivering mostly great PC ports also joined the fray. Most recently, the long-rumored Bluepoint Games acquisition also came to fruition, putting the number of Sony’s PlayStation Studios at a 19 – just a few shades below Xbox.

This war of acquisitions seems to be an ongoing one, with the head of Xbox Phil Spencer and head of PlayStation Studios Hermen Hulst publicly hinting that their respective companies will continue to be making investments in acquiring new studios. However, an interesting point worth noting is how starkly different the acquisitions will impact end-users on each platform.

Microsoft has already made it clear that the entirety of its first-party content will be made available day and date of its launch on the Xbox Game Pass platform. With development studios such as Bethesda Softworks, Arkane, and others joining forces, fans would get access to possibly some of the best upcoming games for a long time at a relatively minuscule monthly cost. Most of the highly-anticipated releases of this generation such as the upcoming Halo Infinite among others and most likely The Elder Scrolls 6 will be available at no additional cost to Xbox Game Pass subscribers, and while the model may have some flaws which are inherent with subscription services– it’s looking to be a great deal for end-users at least for now.

On the flip side, Sony’s acquisition strategy is a mostly standard one, although fans will have to pay up an extra $10 for a majority of its first-party games. A studio like Firesprite or Hoursemarque, which previously had the liberty of choosing its own publisher, release platforms, and the price will now have to heed Sony’s pricing guidelines, which have been a major point of contention within the community this generation. A game like Returnal costs the same as say, Sony Santa Monica’s God of War: Ragnarok – even though development budgets for two games would be widely different.

Why so many acquisitions keep happening boils down to the simple fact that platform holders such as Sony and Microsoft want to push their hardware with a variety of gaming products. Considering the fact that internal specifications for both machines are almost identical, platform holders have to resort to developing first-party games that are exclusive to the platform. As these mega-corporations continue to grow financially with each passing year, it seems that more and more acquisitions will continue to keep happening at a consistent pace.

Of course, an acquisition is never a one-sided affair. Many independent studios opt to get acquired as a first-party developer to better focus on what they do best i.e. actually developing games while the parent company can take the burden of publishing, marketing, and provisioning budgets. The added burden of financially managing a studio can be monumental to an organization, even holding huge ramifications to its whole existence. On the flip side, it can even do wonders for a studio – as Double Fine Productions’ founder Tim Schafer discussed in recent interviews that Psychonauts 2 wouldn’t be possible without Microsoft backing it up. With Microsoft’s financial resources as well as an added luxury of time, the team was able to achieve a satisfactory level of polish and content with the final release. 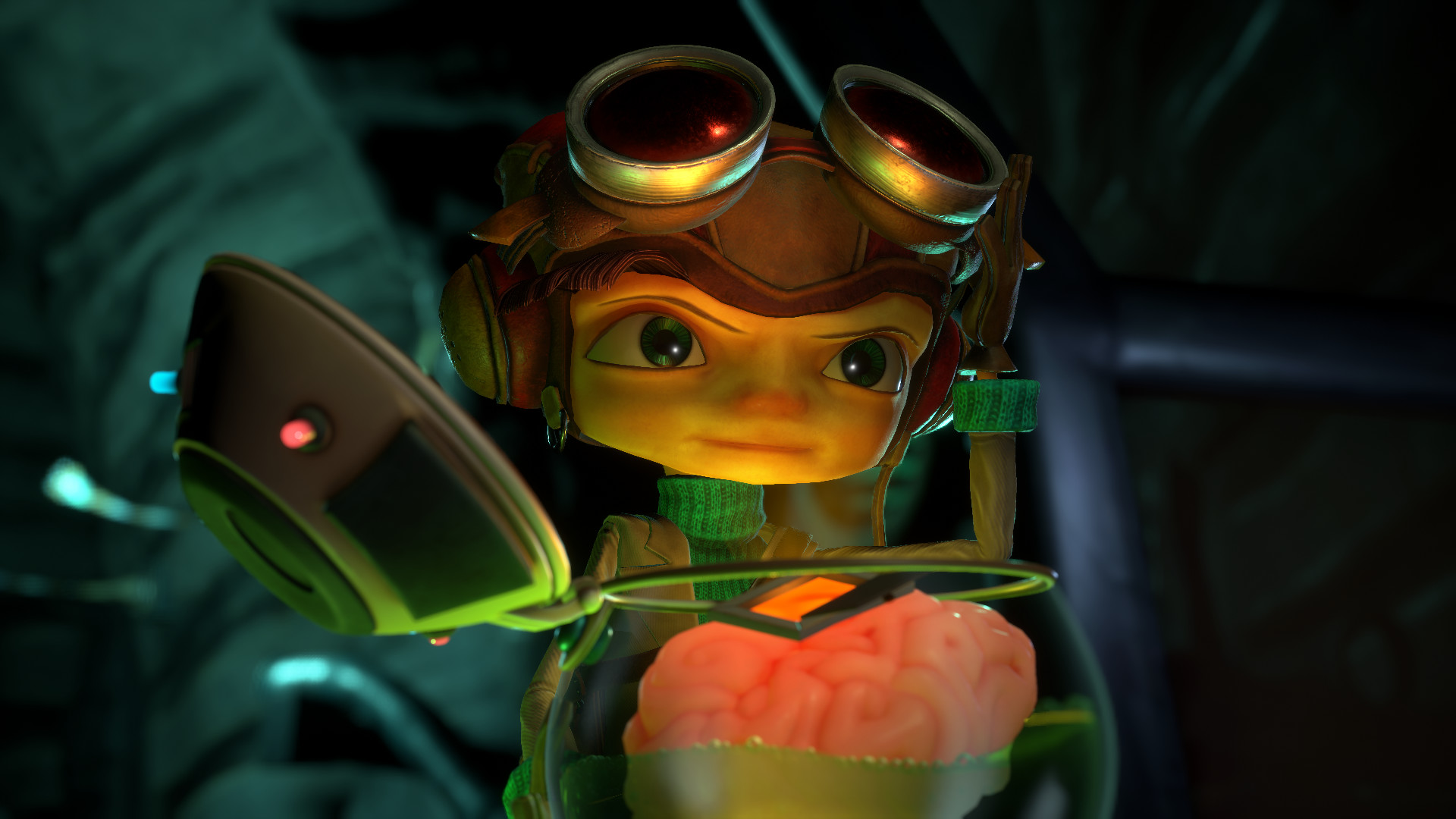 There are some obvious negative sides to acquisition as well. Being a first-party studio comes with a lot of added burden of constantly performing, and it isn’t uncommon to see promising studios get stripped down to lesser roles if the output isn’t up to expectations. Rare, one of the biggest names in gaming at the turn of the century was acquired by Microsoft, only to be stripped down to making Kinectware, once games like Kameo and Banjo Kazooie: Nuts and Bolts underperformed on a commercial front. Sony Japan of Shadow of Colossus fame and The Last Guardian fame has now been removed from Sony’s list of studios, just because Sony sought to put more attention to its Western audience that resonates with the publisher’s AAA blockbuster library.

There is no shortage of such incidents, nor is there a shortage of reports surrounding how an acquisition actually helped a studio make a game they wanted to make. However, given the current scenario of the industry and platform holders’ current market strategy – it seems likely that the constant jab of acquisitions between Sony and Microsoft will not come to a halt anytime soon.