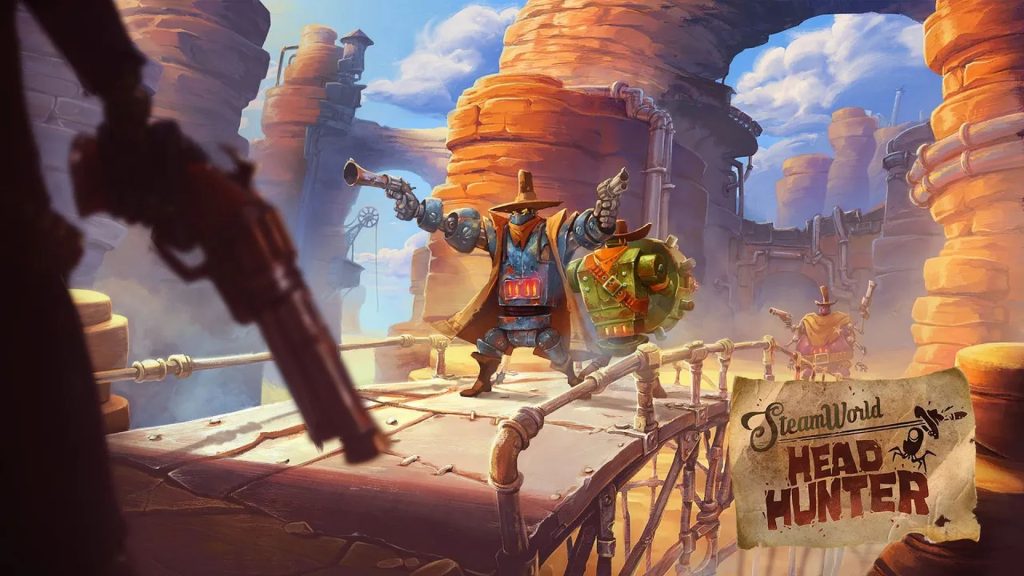 Image and Form Games released The Gunk in 2021, but it’s been a while since we heard about its SteamWorld titles. An announcement is coming soon, though, as a new teaser trailer provides a message in Morse code. It translates to “January 18th,” so expect something to go down by then.

As for what the announcement could be, there’s SteamWorld Headhunter, a 3D, third-person co-op adventure, which appears to have a Wild West motif. Publisher Thunderful Games revealed last year that four SteamWorld games, including Headhunter, were in development. A few months later, it teased “Caramel”, a turn-based strategy shooter for PC, which may be a sequel to SteamWorld Heist.

Perhaps we’ll learn more about the other titles in development. Thankfully, it won’t be a long wait, so stay tuned for more details. The last major SteamWorld title was SteamWorld Quest: Hand of Gilgamech, a turn-based RPG with deck-building mechanics for Nintendo Switch and PC.