Producer Takayuki Nakayama says the team "wanted to take it back to almost what it was during the Street Fighter 2 era.” 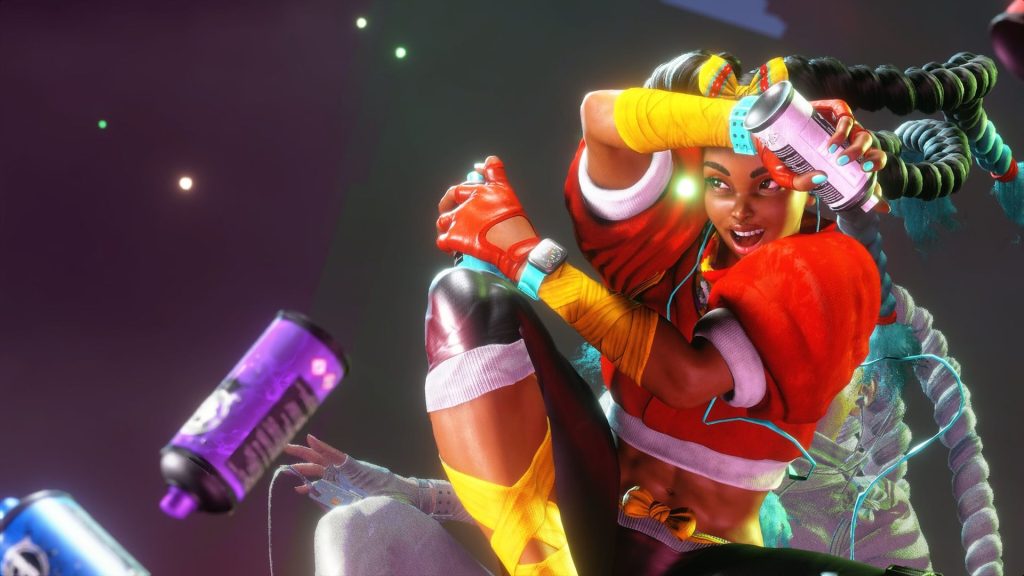 Capcom has perhaps one of the better line-ups for the year, starting with Monster Hunter Rise on PlayStation and Xbox this month, followed by Resident Evil 4 in March. Street Fighter 6 is coming this Summer and serves as a step forward for the franchise whose previous entry, Street Fighter 5, saw its ups and downs.

Speaking to Game Informer, director Takayuki Nakayama and producer Shuhei Matsumoto have built on the success of previous entries. However, they’re also looking to past entries, especially the most iconic entry: Street Fighter 2.

“The concept I received from Nakayama-san was that we wanted to take it back to almost what it was during the Street Fighter 2 era,” says Tsuchiya. “We wanted to make another Street Fighter game that’s not just for existing fans of the series, but for everyone and get that same feeling where all types of gamers are falling in love with fighting games… with Street Fighter.

“When that concept was brought up by Nakayama-san, it resonated very strongly with me. It is a challenge, but it’s a challenge worth taking.”

Nakayama and Tsuchiya are also keen to avoid rushing the sequel like with Street Fighter 5. The latter has advocated for the development team and ensured they have a “wide berth” for their vision. To that end, there haven’t been any “omissions or compromises” with Street Fighter 6.

“It’s rare to see games come to fruition where they were able to deliver everything the team was aiming for. There’s always some sort of compromise that has to be made or ideas that have to be scrapped due to budget, schedule, and resource issues. But for this time around, regarding the fundamental things that Nakayama-san wanted to accomplish with his dream project, it seems like we haven’t had to make any sorts of omissions or compromises for this title.”

Street Fighter 6 launches on June 2nd for PS4, PS5, Xbox Series X/S, and PC. The second closed beta recently concluded, but you can check out gameplay for recently revealed characters like Marisa, JP, Manon, and Dee Jay. Stay tuned for more details in the coming months.