BioWare plans to relaunch the troubled game down the line.

Chad Robertson has left the company after 14 years. 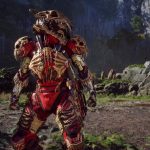 Halloween decorations in the hub and Mass Salvage for loot are also here.

Despite numerous issues, BioWare's looter shooter has been performing decently in sales. 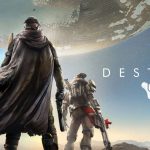 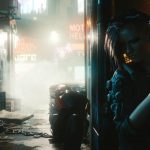 A very unspecific update on the game's future.

But is there enough time?

Ben Irving moves on after eight years at the studio.

Six years on from its initial launch, GTA 5 still continues to sell like hotcakes.

Bust up some crystals and complete World Events prior to the Cataclysm's release. 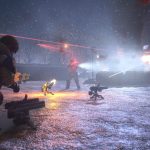 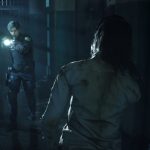 Anthem “May Not Have Had the Start We Wanted”, EA Still Committed – Wilson

Anthem’s Cataclysm Will Be An 8-Week Event; Adds New Missions, Area, And More

The first major expansion for the game hopes to go big.