The rumors seem flimsy but we should find out concrete info soon enough. 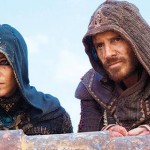 Michael Fassbender did get into it later though.

EA feels a "lot of excitement around the action genre". 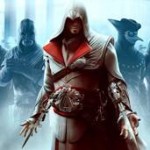 It's starring Michael Fassbender, it can't be all bad. 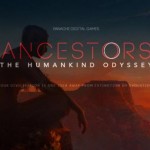 Ancestors: The Human Kind Odyssey Said To Be Largely Non-Violent 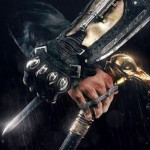 And the next Assassin's Creed is... 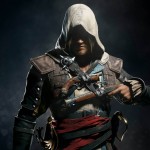 Finally, we get to see some hardcore parkour on the big screen. 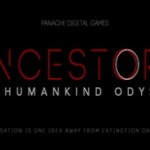 The Creator of Assassins Creed Reveals His New Game, Ancestors: The Humankind Odyssey

Assassin's Creed was such a better name.

'We have to be careful.' 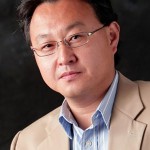 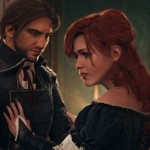 One week after the Star Wars spin-off film. 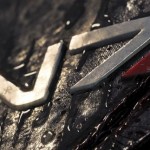 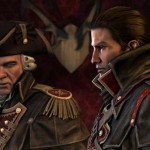 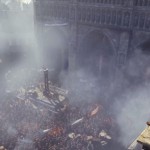 This game better run at launch, given all of these patches and updates. 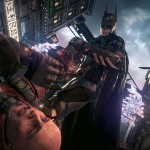 impressive is the word. 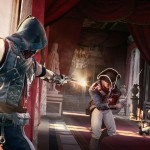