Remember Me Releasing on June 4th 2013 for NA, June 7th for Europe 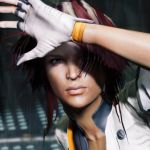 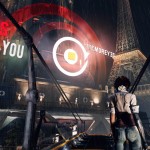 Remember Me “Behind the Music” Trailer: Neo-Symphonies For the Win

Not to be confused with a certain Robert Pattinson movie (or did we make that joke already?).

Some foes, a mission in progress, and some breath-taking sites to behold. 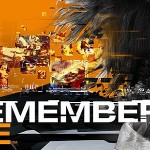 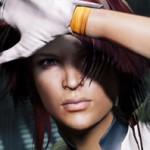 Remember Me “stays away from generic violence”

Don't you forget about me.     In an interview with The Metro, Jean-Maxime Moris stated that in the entirety of Remember Me, only one person is killed at the hands of the protagonis... Read More

Capcom Announces Remember Me with Trailer and “Memory Mix” Gameplay

GamesCom 2012 has begun and Capcom has kicked things off by recently announcing Remember Me, along with detailing the gameplay in the "Memory Mix" trailer. Remember Me will be developed by Paris-... Read More