A Battle Pass-like system for cosmetics is coming with 100 items per Episode.

Several key things get tweaks from the closed beta.

Ghost Recon Breakpoint Will Have “Many, Many Missions Besides the Main Campaign”

"There are plenty of things, hundreds of hours of game," says creative director Eric Couzian.

Ghost Recon Breakpoint Asks “What Is Breakpoint” In New Trailer

A simple enough question, I suppose.

Those who preorder get a chance to try out the game until September 9.

Breakpoint is making a lot of interesting changes to the Ghost Recon formula.

Get a look at Walker's descent into villiany.

New five-hour long adventures will be added in each episode throughout Year 1.

Ubisoft reveals the requirements all the way up to Ultra. 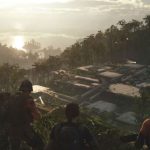 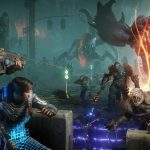 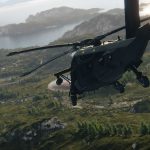 The second test will be open to select players soon.

Everything you need to know about Tom Clancy's Ghost Recon Breakpoint.