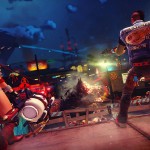 Evidence continues to mount for a PC release of Insomniac's 2014 Xbox One title.

Sunset Overdrive 2 “Is Something We Would Love To Do Someday”, Says Insomniac CEO 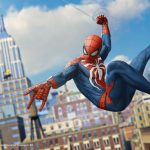 Spider-Man director talks about how Sunset Overdrive, its open world, and its traversal mechanics influenced their upcoming game.

Sunset Overdrive 2 Not in Development – Report

Sunset Overdrive Could Continue, With or Without Microsoft – Insomniac

Studio still "passionate about that franchise."

Microsoft Says “No Further News” on Sunset Overdrive for PC 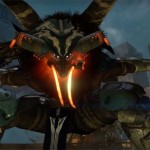 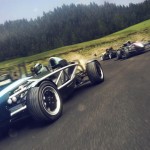 'Good things can get revisited.'

Sunset Overdrive: Xbox One Exclusive May Not Get Any More Expansions

But there's a lot of content for the game out already, so go get that instead, guys.

Insomniac: No Plans To Release Sunset Overdrive On Any Other Platform, R&C Trilogy PS4 Unlikely

The trial allows for 3 hours of game time up to June 15th.