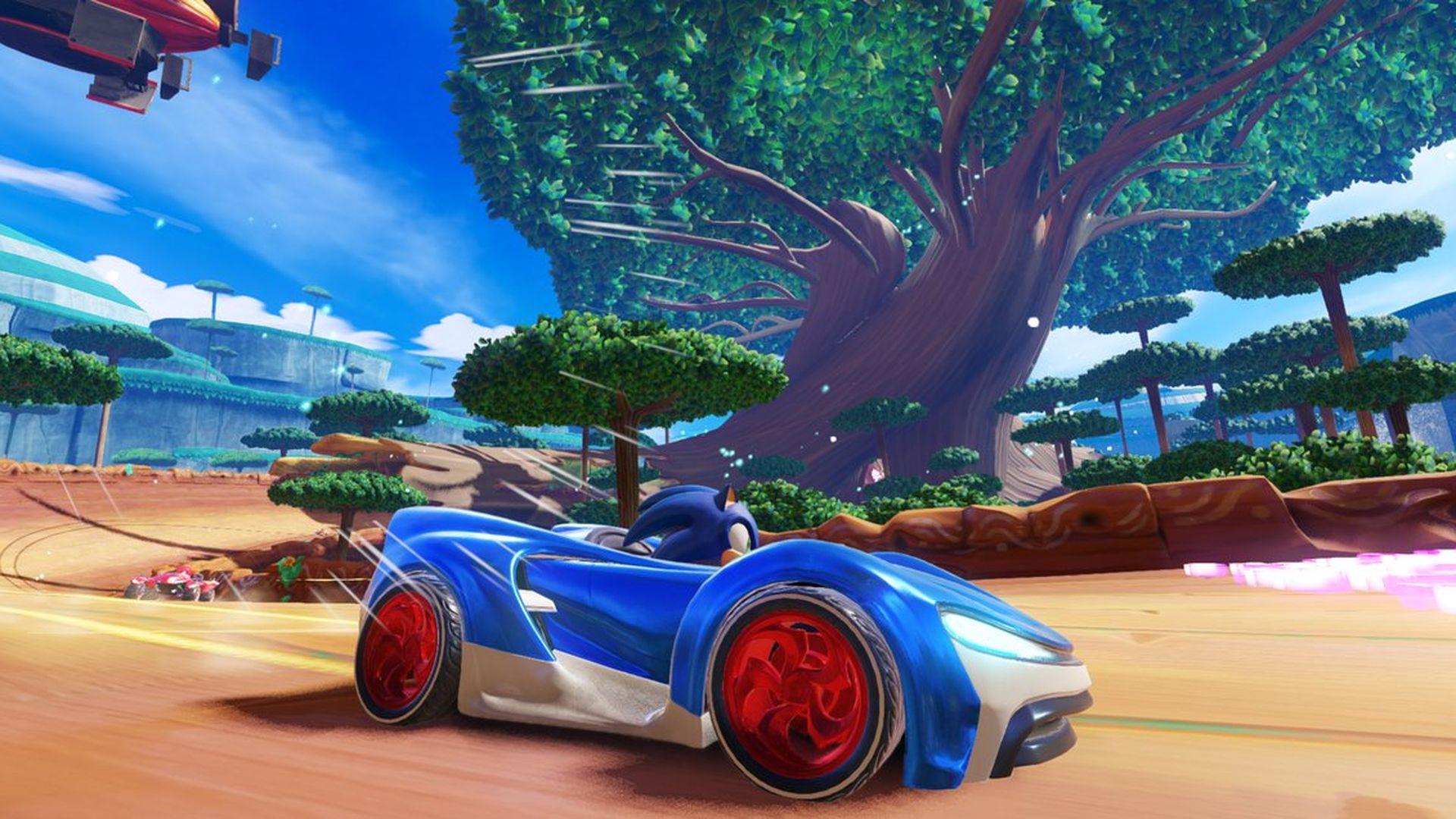 UKIE/GfK Chart-Track’s data for boxed video game sales in the UK for the week ending May 25 are in, and Sega’s iconic blue hedgehog has raced right to the top of the charts (via GamesIndustry). Team Sonic Racing takes the pole position, and it has sold more than twice as much as its predecessor, Sonic & All-Stars Racing Transformed, did in 2012 upon its launch.

RAGE 2, which debuted on top of the charts last week, has been pushed down. It sees a week-over-week drop in sales of 73 per cent, and falls to fourth position. Meanwhile, there’s Days Gone, which had been topping the charts consistently before RAGE 2 launched, when it fell down to second place- where it remains even now. FIFA 19, which was in third place last week, also retains its position, as does Red Dead Redemption 2 in fifth place.

That’s not the only Rockstar-developed game in the top 10, though. Grand Theft Auto 5 is still in the charts, dropping down from seventh place to ninth. Forza Horizon 4 has re-entered the top 10 at tenth place, moving up from the eleventh spot last week. Tom Clancy’s The Division 2 moves up from eighth to sixth, while Mario Kart 8 Deluxe goes the other way, moving down from sixth to eighth. Finally, Mortal Kombat 11 takes the seventh spot to round out the top 10.

You can take a look at the full top 10 below.